Trump women to bare all in Playboy magazine 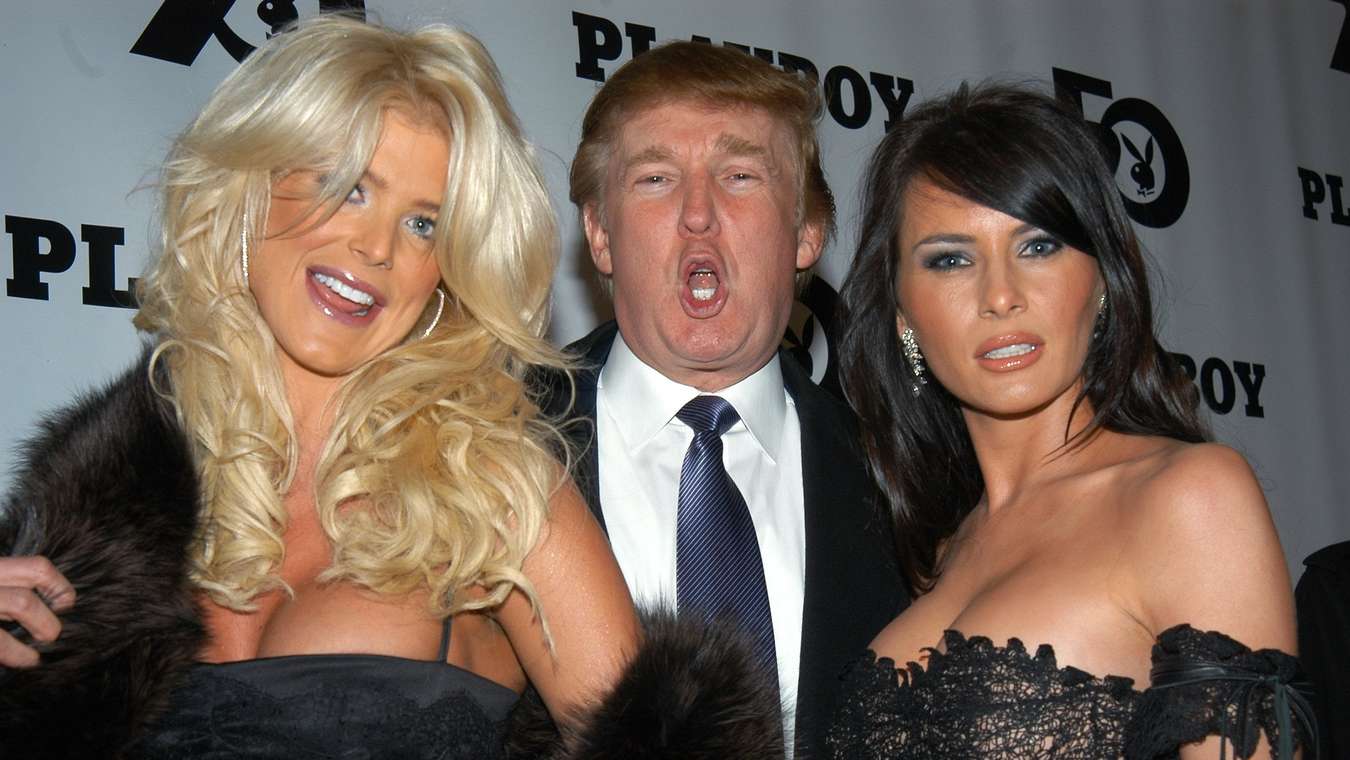 
The Trump Family has done a YUGE deal with Playboy Magazine (it still exists? In paper?) for three Trump women to appear nude in a super-spread of an upcoming issue.

Melania, Ivanka, and Tiffany will all get a chance to take it off. However, Donald has personally intervened to make sure that Ivanka, and not Melania, gets the centerfold.

Trump made his usual rambling commentary without periods: “She’s a great looking gal, totally centerfold material, I’ve seen tons of centerfold women, groped a few, and they are all amazing, Melania didn’t want the full spread, she said so, I’m not saying it, she said it, she’s okay with just some smaller photos since she’s already done tons of shoots, partially nude, fully naked, even some shots that got a little sexy – I won’t say which ones, but no, in case anyone asks, they were not taken on Jeffery’s island, Jeffery who?”

This will be the first time a First Lady has posed naked for a skin mag, so Melania will once again achieve a record for skankiest F.L. in American history.

Tiffany was confused since very few people know who she is and aren’t sure whether or not they even want to see her naked. She even doubts she’s a Trump at all, except all the money keeps convincing her that she is, so she just spends and stays quiet.

Ivanka wept and said, “I guess this is another thing I have to do to make my daddy happy. When will it stop? I’m already preg – oh, no I’m not, cut that.” She then rushed away, hiding her face from cameras, one arm pressing against her stomach for some reason.

Melania spouted a few words in her native language, so this reporter wasn’t exactly sure what she was unhappy about? Not getting the centerfold, or being forced to do something against her will, like Ivanka?

But soon, the whole world will get to see 3 naked Trump’s: one angry, one sad, and the other confused.

Can’t wait to pin that on a locker room wall so all the boys can say a few choice comments about the Presidential Family. It’s just locker room talk … doesn’t mean a thing.