When do the Commonwealth Games end? Closing ceremony date and details 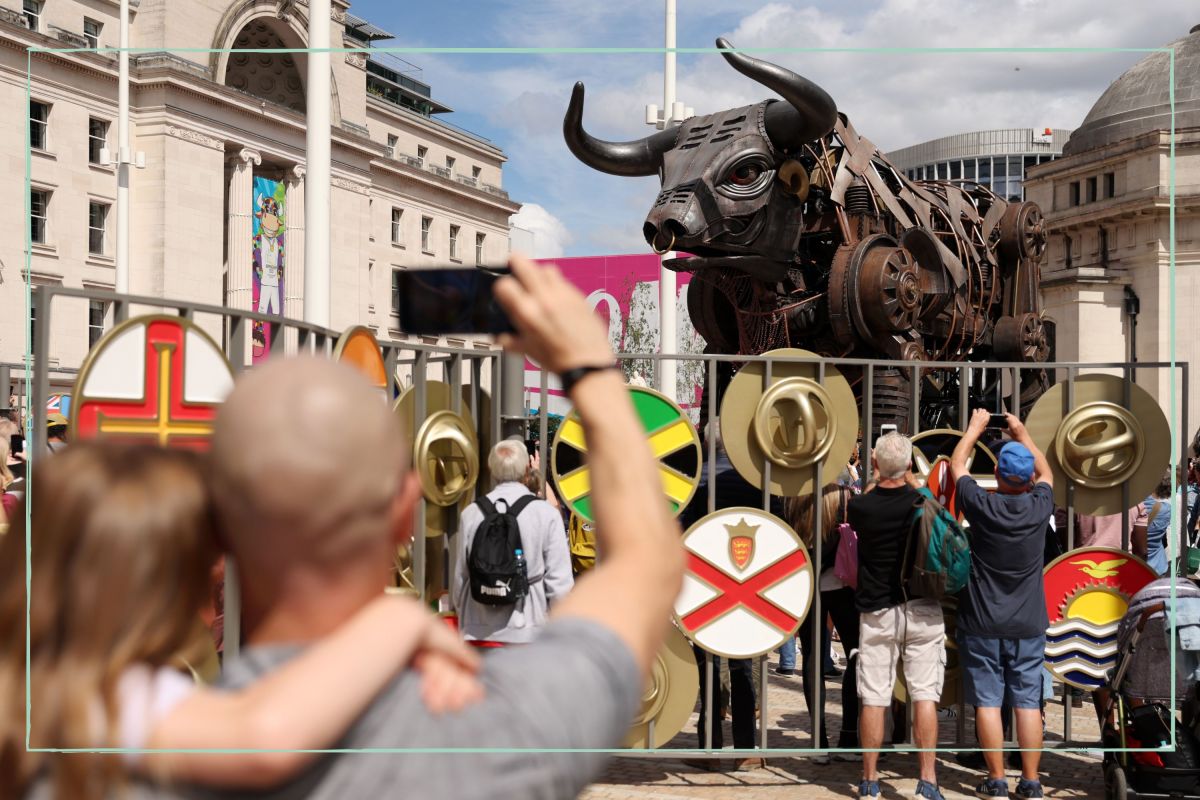 If you’ve been keeping up with the Games over the last couple of weeks, you’re probably starting to wonder when is the closing ceremony and when do the Commonwealth Games end?

The athletes and Commonwealth Games presenters (opens in new tab) alike have been putting on a spectacular show this summer – from Adam Peaty finally winning gold in the 50m breaststroke to Katarina Johnson-Thompson’s heptathlon success – and we’ll certainly be sorry to see it end. For those wondering how long are the Commonwealth Games (opens in new tab), the answer is 11 days, which means it’s not long now until the event leaves our screens for another four years.

When does the Commonwealth Games end?

The Commonwealth Games ends on Monday 8 August, after 11 days of sports. The event kicked off on Thursday 28 July with a spectacular opening ceremony at Birmingham’s Alexander Stadium, featuring Duran Duran, Black Sabbath’s Tony Iommi and City of Birmingham Symphony Orchestra.

The final event of the Games will be the men’s finals of the hockey, which finishes at 3pm that day. It’s not yet confirmed which teams have reached the final, but England will be hoping to secure a place when they play Australia in the semi-final on Saturday 7 August. England’s women’s team are doing equally well, and are set to play defending champions New Zealand in their semi-final on the Friday.

👀 The pass.😨 The touch.😍 The finish.@proper15 with a ridiculous goal for @TeamEngland at @unibirmingham in the Men’s Hockey competition!#B2022 pic.twitter.com/ioH8DfnlDdJuly 29, 2022

This year’s Games have been one to remember, with the home nations bringing in a total of 54 gold medals so far, and the 2022 Games featuring the largest ever female and para sport programme in history. The international sporting event will be going out with a well-deserved bang at the closing ceremony in the second week of August.

When is the Commonwealth Games closing ceremony?

The Commonwealth Games closing ceremony will run from 8pm – 10pm on Monday 8 August, and takes place at the Alexander Stadium – the same venue that hosted the opening ceremony and the athletics events.

While the opening ceremony took place a day before the sport kicked off, the closing ceremony will commence after a day of finals. England’s Marcus Ellis and Lauren Smith will be hoping to bag a medal in the badminton first thing in the morning, while Singapore are the favourites for the women’s doubles event.

The final two diving events will conclude in the afternoon, with England featuring in both – but Scotland’s James Heatly and Grace Reid are the favourites for the mixed 3m springboard title.

The women’s and men’s squash doubles finals also take place on the final day – with New Zealand and Australia the favourites respectively – followed by the hockey.

The Commonwealth Games closing ceremony will be broadcast on BBC One, and as well as being a spectacle for the audience and viewers at home, it’s an opportunity for the athletes who’ve worked so hard to relax and have some fun.

The organisers have been keeping pretty quiet about what the ceremony will entail, though it will likely include more musical and dance performances, and plenty of references to Birmingham’s culture and history.

There are still a few tickets left to see the closing ceremony live, ranging from £30 to £260. Find out more by visiting – www.birmingham2022.com/tickets (opens in new tab)

Where are the next Commonwealth Games being hosted?

The next Commonwealth Games will be hosted by Melbourne, a city in the south east of Australia. Australia also hosted the Games prior to the 2022 event, at the Gold Coast in 2018.

The next Games will run from 17 – 29 March 2026, with the opening ceremony taking place at Melbourne Cricket Ground.

Dame Louise Martin (opens in new tab), president of the Commonwealth Games Federation, said “Commonwealth Games Australia and the Victorian Government have set out a bold and innovative vision for hosting our major multi-sport event. In Victoria, we believe we have found the perfect partner for the next stage of our journey.

“This a very special moment for the Commonwealth Sport Family and on behalf of the entire Movement, I would like to congratulate Commonwealth Games Australia and Victoria on their successful Games submission.”