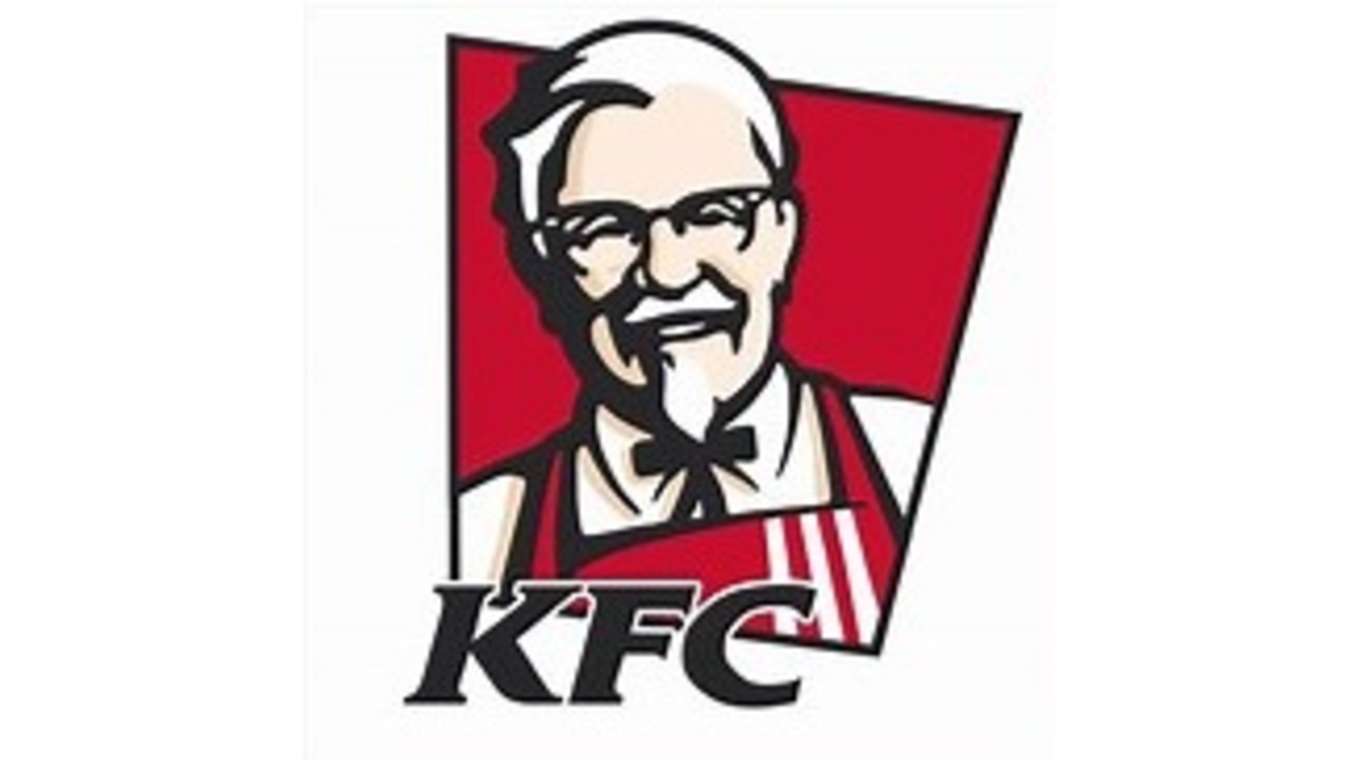 
CHEYENNE, Wyoming – (Satire News) – Scientists and chemists with the Wyoming State Dept. of Animal Husbandry (WDDAH) have just announced that they have just developed a goat that tastes exactly like Kentucky Fried Chicken.

The discovery was made after 13 months of diligent, painstaking work by a group of six livestock scientists and chemists.

Gov. Mark Gordon of the state known as “The Cowboy State,” praised the half dozen devoted, dedicated members of the WDDAH, who at times worked seven days a week, stopping only long enough to eat, drink, and go potty.

The governor said that after tasting a sample of the goat creation he definitely agrees that it positively tastes just like KFC Chicken.

SIDENOTE: Gov. Gordon said that he has asked the WDDAH to now take sardines and try to make them taste like Ultimate Cheeseburgers from Jack-in-the-Box.