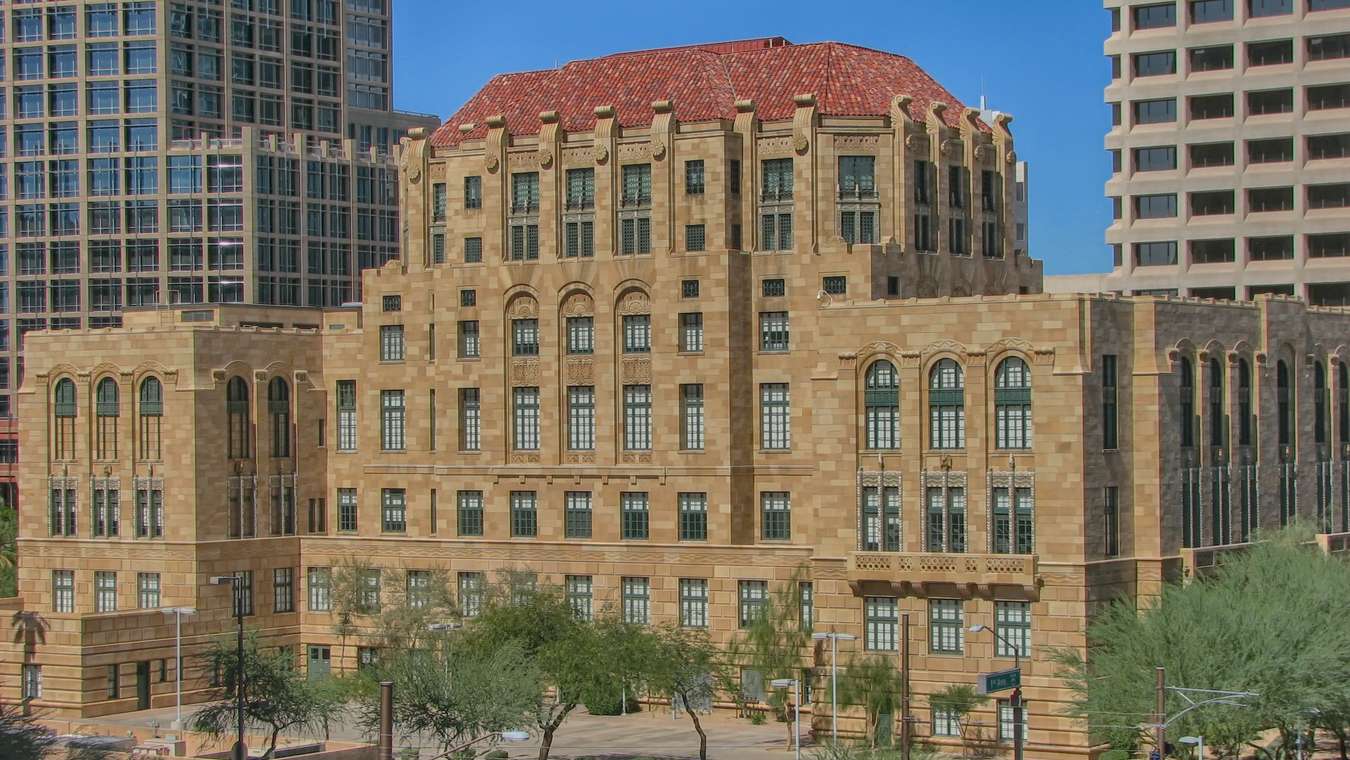 
Phoenix – After several extremist election denying politicians were nominated by the Republican Party to represent them in November general elections, jubilant right wing conspiracy theorists in the Arizona legislature put forth a proposal to change the name of the state from Arizona to QAnonzona.

The name change reflects the beliefs of the Trump cult/GOP that the United States is destined to be run by Donald Trump and only a conspiracy of election fraudsters on the left kept him from winning the 2020 election.

Mark Finchem, who was present in Washington on January 6th with other QAnon devotees, also won his primary. If he wins in November he will actually be in a position to manage the vote counting in the state.

Members of the Arizona GOP denied that they had partied during the primary election by enjoying some good Arizona peyote.