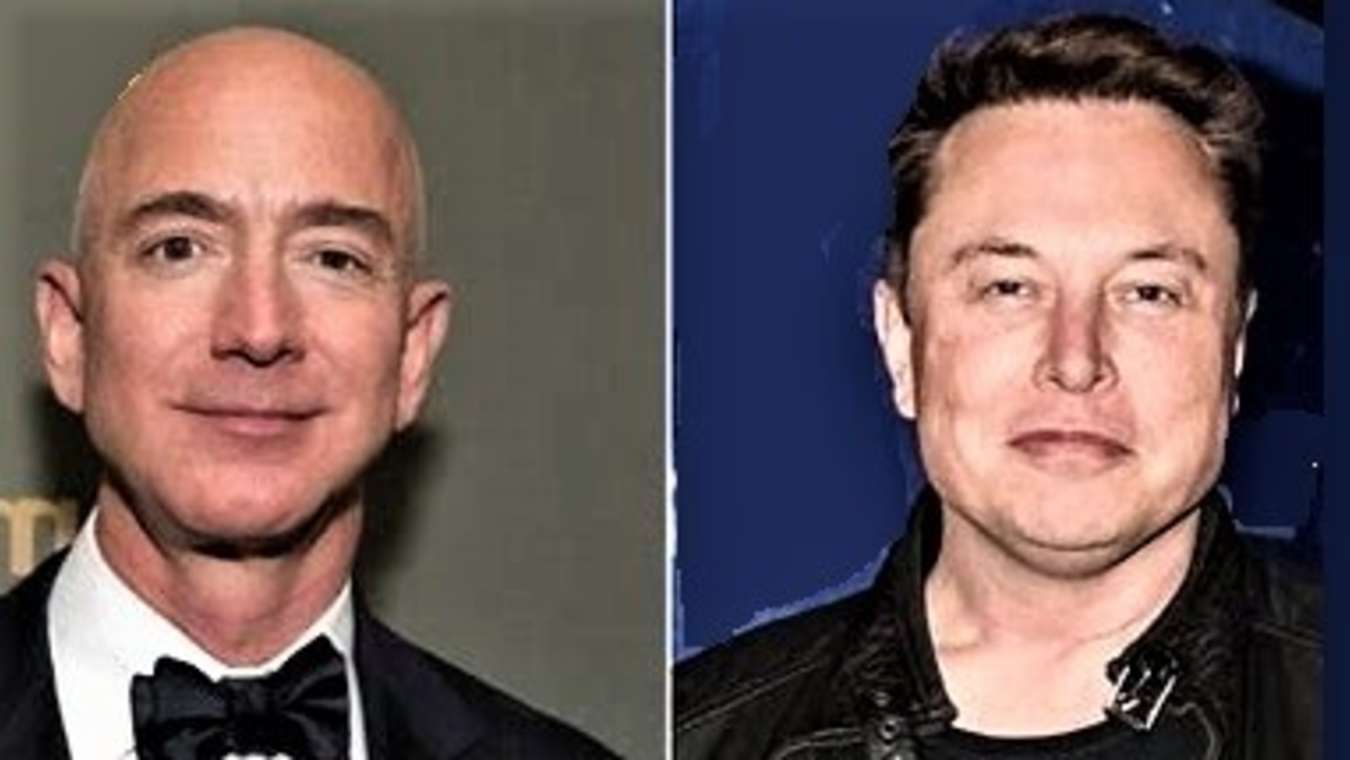 Leland Kickster, head attorney on the class action lawsuit informed the national news media that the suit is being filed on behalf of every man, woman, and child living in the 50 US states; even those individuals who are Republicans. (You’re welcome).

It is really no secret to any person with even 28% of a brain that all of the mess that the United States presently finds itself in, lies totally on the orange-colored shoulders of the most hateful, cruel, evil man in the history of civilized man (i.e. Donald Jonathan Erasmus Trump).

“But Noooooo!” As they say in Las Vegas. He could not be bothered. All that The Pied Piper of Pussygrabbingville, cared about was doing the nasty with the likes of Marjorie Taylor Greene, Stormy Daniels, Maria Bartiromo, Marsha Blackburn, Laura Ingraham, Ann Coulter, and the two black ass kissers Diamond and Silk.

SIDENOTE: To quote the one Republican politician (Liz Cheney) who has a true, genuine sense of caring, compassion, patriotism, and love for her fellow Americans, of all races, creeds, religions, and NFL football team affiliation, “TRUMP IS TOAST!”