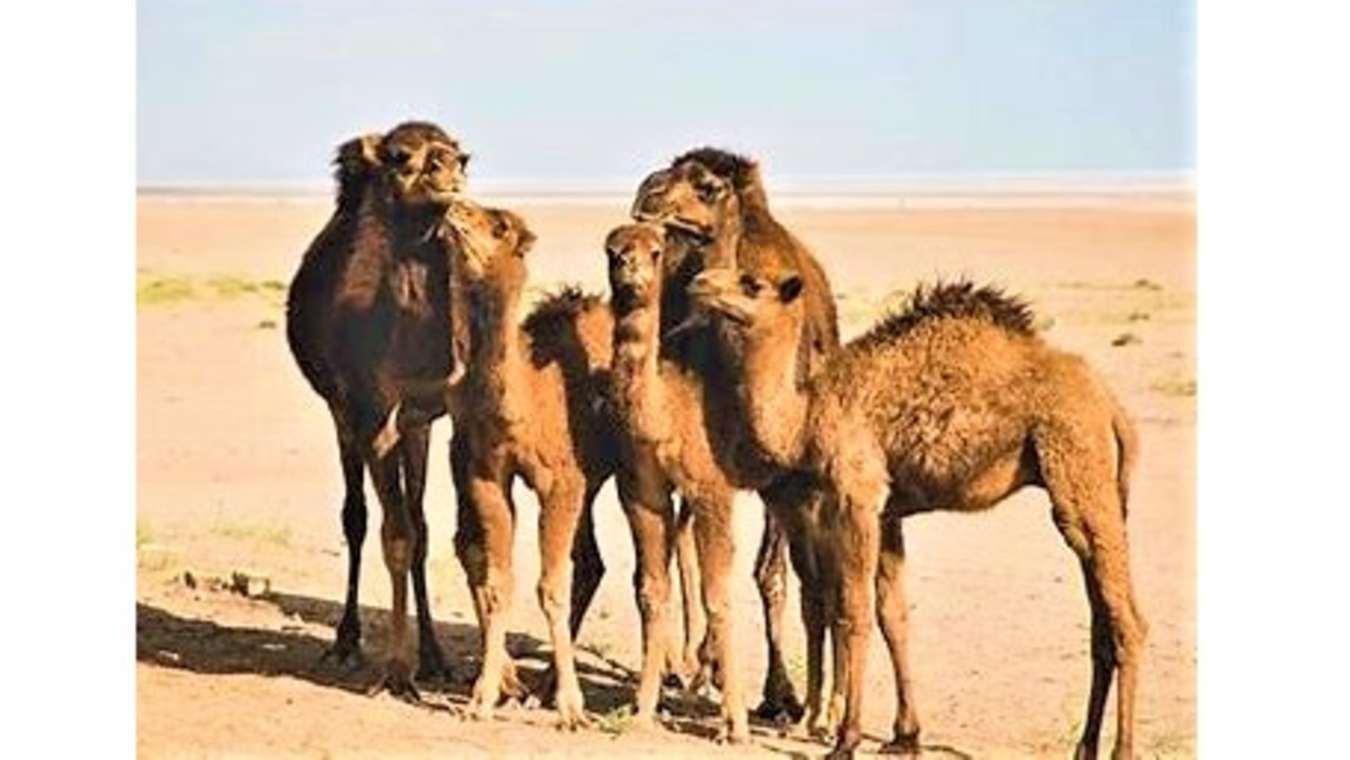 
CAIRO, Egypt – (Satire News) – The temperatures in the desert areas of Egypt have been hovering around the 107 to 111 mark for the past two weeks.

Jeff Bezos and Elon Musk learned that there were thousands of camels, one-humped and two humped, that were in dire need of water.

B-M Inc., flew in 200 C-5A Cargo Planes loaded with millions of gallons of water that was immediately transported to the three biggest deserts in Egypt.

So within 24 hours about 94.9% of all Egyptian camels were provided with drinking water.

Egyptian President Abdel Fattah el-Sisi thanked Jeff Bezos and his business partner Elon Musk, and offered to make both honorary citizens of Egypt; which entitles them to the gorgeously sexy whore of their choice from the largest whorehouse in Cairo, The House of Yummy Hoohas.

SIDENOTE: Bezos and Musk, both thanked President el-Sisi for his fantastic sexual offer, but they noted that they are a bit afraid of wayward germs.