Chinese junk falling down | The Spoof 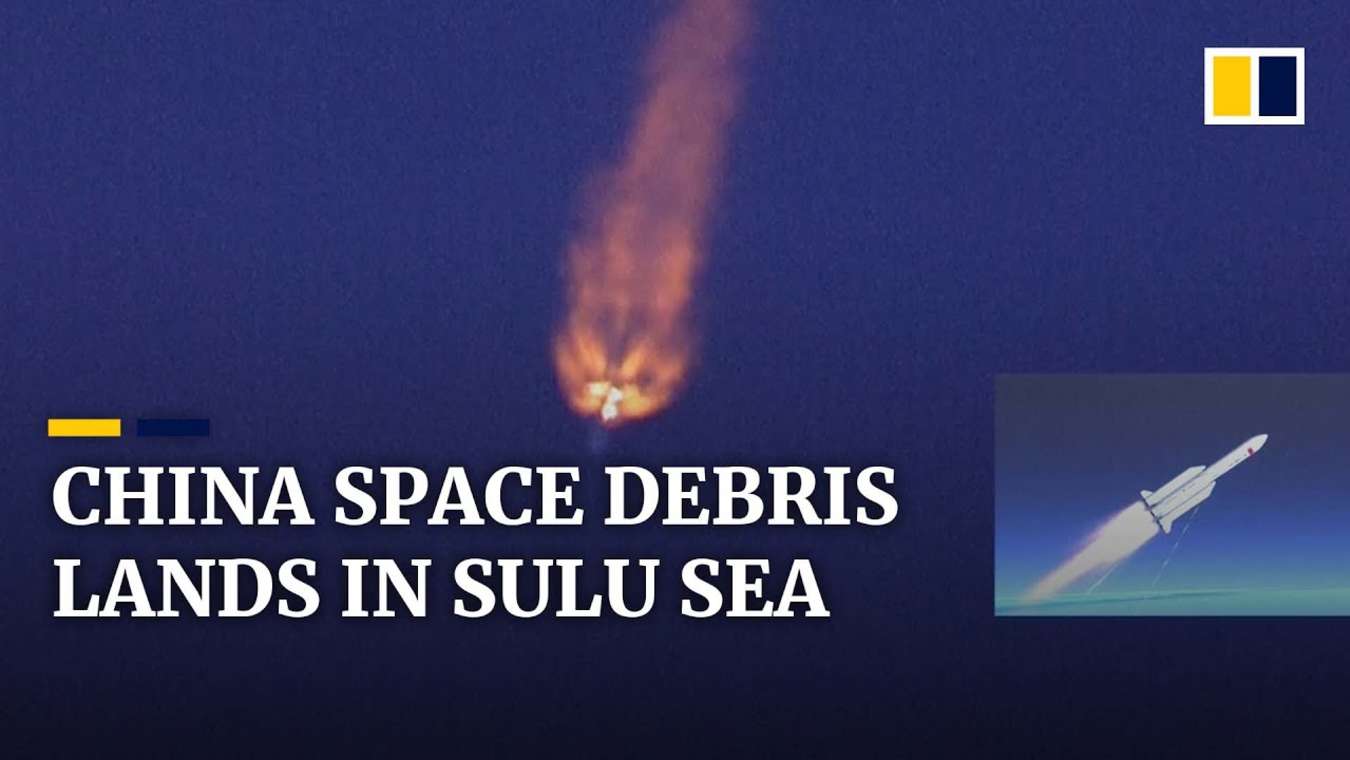 
What the fuck are the Chinese doing up there?

They’re on the dark side of the moon. They’re building their own space station (something America has done with Skylab, but that didn’t last long). Do they have solar-powered skateboards on Mars?

And now more Chinese shit is falling out of the sky. Stand anywhere on Earth at night and you might just see Chinese space junk falling. Pretty, ain’t it? It might go on for a few more centuries, until China controls the moon, the solar system, the universe. God help us.

Can other countries sue China if their space junk falls on a foreign nation?

The Chinese 23-ton Long March (what a name! It’s like calling a German rocket a “Holocaust” rocket) 5B rocket had some space debris fly land in Malaysia and Indonesia.

Hey, China, you basically invented everything once upon a time – gunpowder, the helicopter, your unnecessarily complex languages – but you just can’t figure out space, can you?

Here are a few more one-liners:

How many Chinese astronauts does it take to screw in a light bulb? Zero. They’re all falling to Earth.

Now, Chinese “junk” no longer refers to an old type of ship.

Their food can’t even keep you full for longer than a half hour!

Your women are laughing behind their folding fans, China.