Elizabeth Hurley has not authorized these nude photos of her 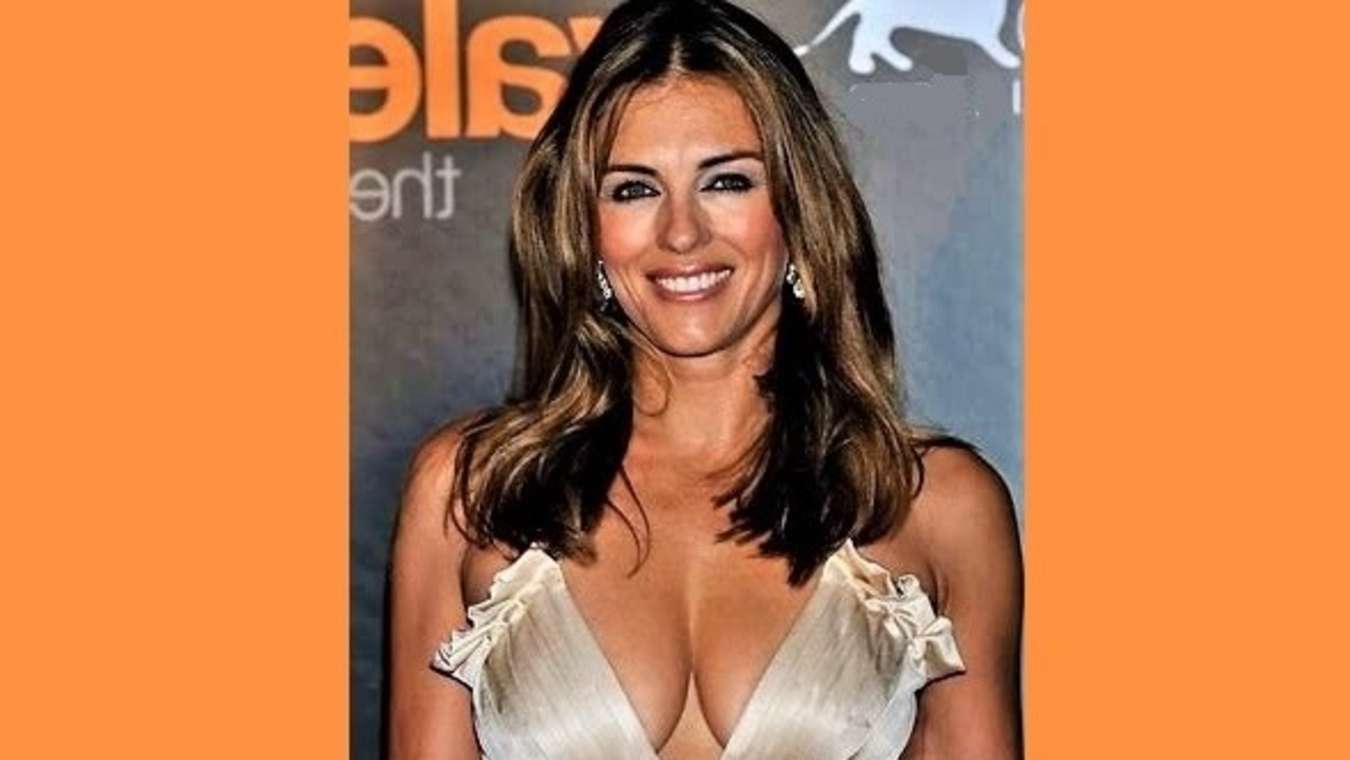 
NEW YORK CITY – (Satire News) – Three US presidents, Biden, Obama, and Clinton all commented to Pico de Gallo with Tittle Tattle Tonight that one of the sexiest women they have ever laid eyes on is Elizabeth Hurley.

President Obama said that the babe is ravishingly sexy. President Biden said that she looks sizzling in anything she wears, and President Clinton said that he would hit that in a New York minute.

Meanwhile, another former resident of 1600 Pennsylvania Ave. Donald Jonathan Erasmus “Lard Belly” Trump said that he has never heard of Elizabeth Hurley, but added that in HIS mind, Marjorie Taylor Greene is one sexy dish, who can even make a 104-year-old man’s pecker stand up and salute.

The 57-year-old Brit sexpot, then stated that she wants it known that the recent photos (12) of her totally naked that are circulating on the Internet are not authorized by her.

Hurley said that she is going to talk to her photographer, who just happens to be her 20-year-old son Damian, and see if he knows something about how the dozen pix got out on cyber space.