Eric Trump: Global warming is a hoax – so is his brain! 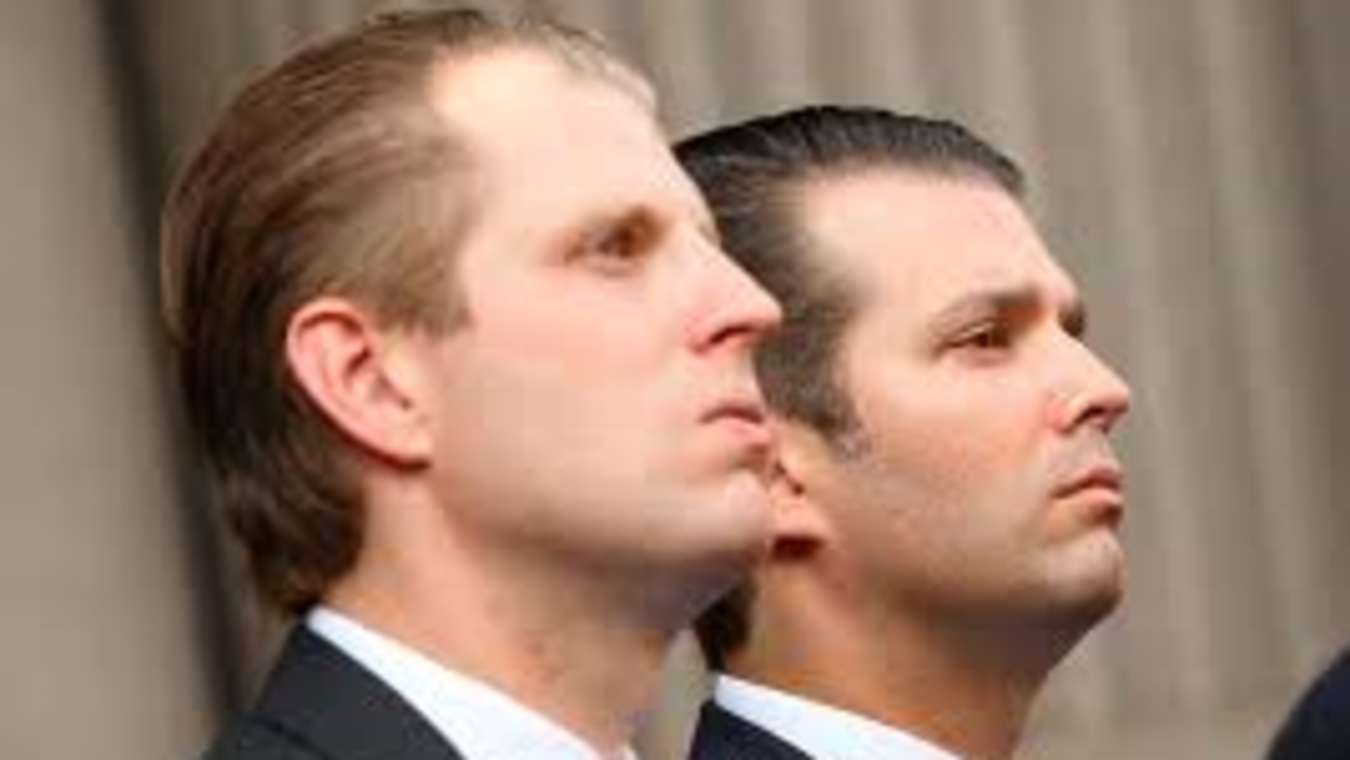 
NEW YORK CITY – (Satire News) – Like the old saying goes, the nut doesn’t fall far from the tree. And in Eric Trump’s case, as with every member of the Trump family, he is a fucking nut; with the one exception of the 6-foot-5-inch tall, 15-year-old Barron Trump, who lives with his mother in Manhattan.

Eric The Stupid, as Melania calls him truly believes in his heart of hearts, and liver of livers, that global warming is a hoax that was perpetuated by Martians who came to Earth from Neptune (?). Yes the boy is positively one fucked up fuck face turd.

Dippity Dufus, as the Mar-a-Lago employees refer to Eric, has the personality of a used tampon.

Rudy “The Swamp Creature” Giuliani, swears that Eric is missing a lot of his IQ numbers. “Fruity” Rudy told Fox news host Tucker “Creep Face” Carlson that he really and truly believes that both Eric (Goofy) and Don Jr., (Dopey) are both adopted.

Giuliani believes that the father of the two dipshits could either be Mitch McConnell, Len Goodman, or maybe the owner of the New England Patriots, Robert Kraft, who at 81, is still considered one of the boinkingest sports team owners in the country.