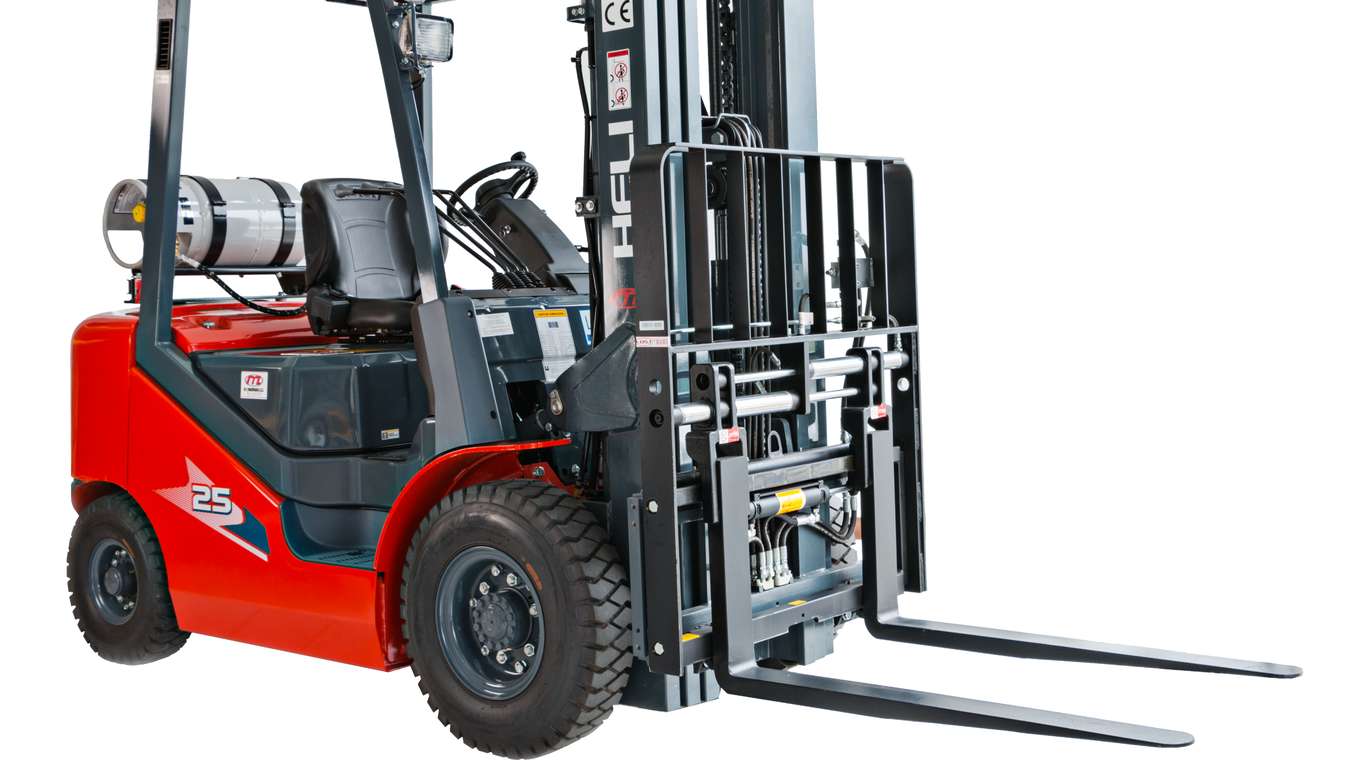 
BILLINGSGATE POST: Did Vice-President Biden have sex with 3 Chinese hookers while driving a forklift down an alley in the Dongcheng District of Beijing during a diplomatic visit in 2013?

At the time, it seemed mildly noteworthy, but not particularly unusual, that on this official visit, the Vice-President had brought his son Hunter along. It was after the Biden men sipped tea and treated themselves to a midnight ice cream in a Confucian-style tea house that Joe got rambunctious. It was reported that after commandeering a forklift, he picked up three hookers and had sex with them while driving the forklift down a narrow alley.

Reporters described Biden as “somber” or “subdued” when he opened the brown Manila envelope handed to him by President Xi Jinping during their meeting the next day.

Although Biden has refused to discuss this incident when questioned by FOX NEWS reporter, Peter Doocy, his White House Press Secretary Karine Jean-Pierre, said it was simply a “He said-Xi said” incident.

Now, with newly appointed Field Marshall Nancy Poozleosi on her way to Taiwan to start World War III, will anyone really care whether the story is true?

Dr. Slim: “Although candy is dandy and liquor is quicker, forklifts are a sturdier aphrodisiac.”

Dirty: “Yo, Dr. Dude. When in doubt, always go for versatility.”