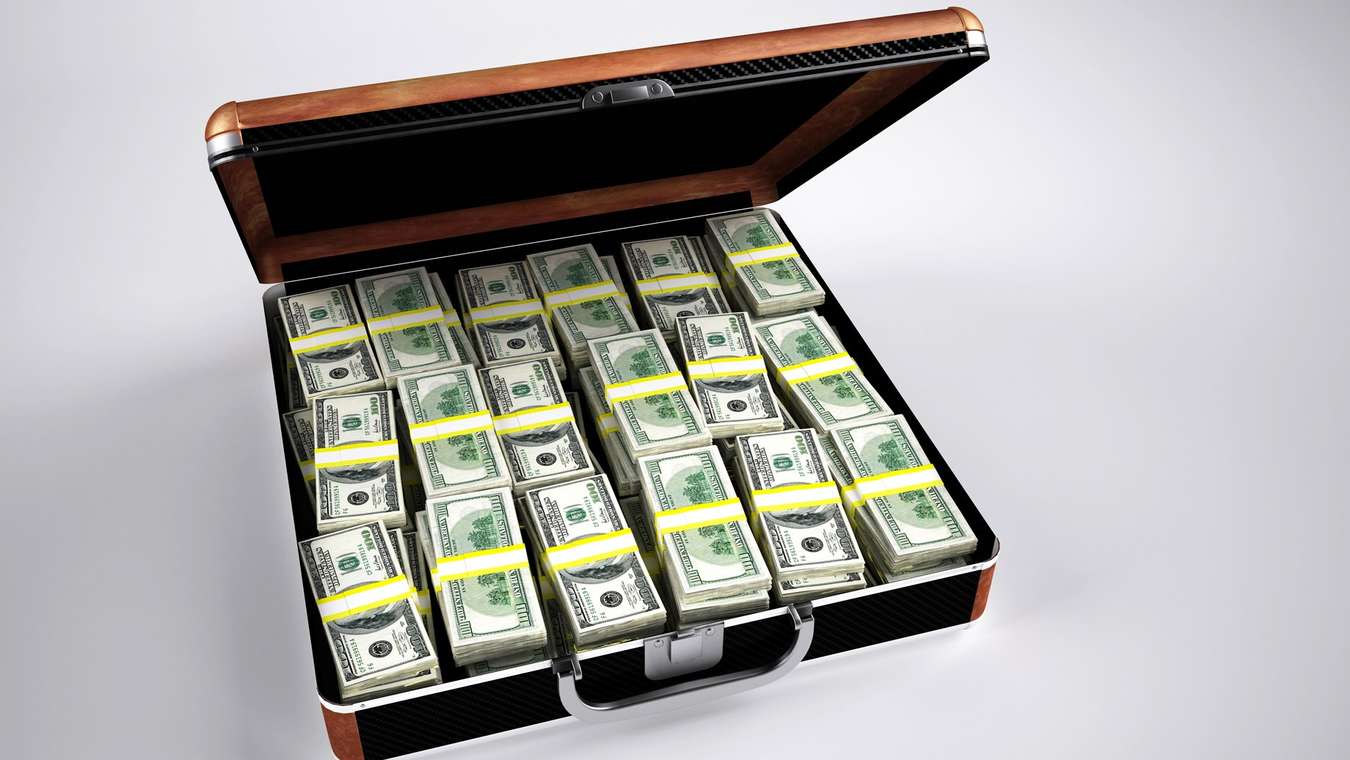 The IBAC investigation found that the Victorian branch of the Australian Labor Party routinely engaged in branch stacking, nepotism, forgery of signatures and illegitimate use of public money for political purposes. Despite the seriousness of the findings, Mr Andrews insisted that money stolen from taxpayers would not be reimbursed, although he couldn’t recall why. “I suppose it was just a creeping assumption that the money won’t be returned. You’d have to ask somebody else. It’s not really my area.”

Many Victorians were outraged by the findings, flooding the internet with messages of support for the party’s branch stacking tactics, as the following samples demonstrate:

“Coruption is never ideal, but it would be far worse if teh LNP were doing it #IStackWithDan”

“It’s easy to sit back and criticise, but you try running an autocratic regime and see how far you get without forging a few signatures. #IStackWithDan”

There was also plenty of criticism directed at IBAC for reporting on the ALP’s activities, with the hashtag #DefundIBAC surging in popularity as well.

“Who the fuck do IBAC think they are??? And who the fuck actually are IBAC anyway? #DefundIBAC”

“IBAC is a shadowy, Trump-backed organsation that should never have been allowed to set up shop in Australia. DEFUND THM NOW!!! #DefundIBAC”

At a press conference on Saturday afternoon, Mr Andrews announced a detailed plan outlining the measures he was taking to combat corruption in Victoria, most of which involved appointing members of his family to newly-created government roles. He also issued a personally signed pledge to ensure all steps in the plan were enacted, although it was later discovered that the signature on the pledge had been forged.