Jet planes cause global warming – back to boats like Titanic 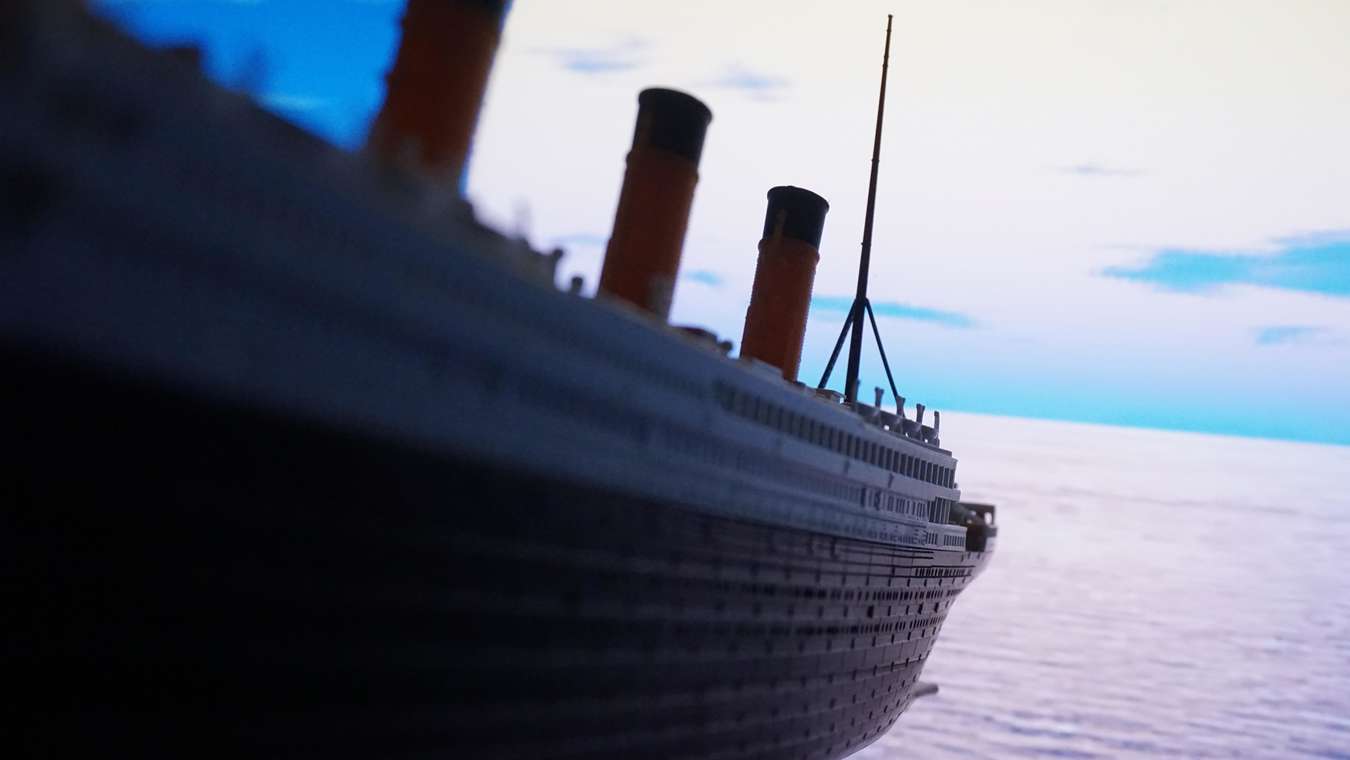 
According to experts there are about 40 million airplane flights, worldwide every year. That’s a lot of pollution – (21 pounds of CO2 produced per gallon of fuel).

We might have to switch back to beautiful cruise ships to travel.

Wouldn’t that be horrible? Cruise ships with large, computerized sails, so as not to pollute.

But there is some danger from Ice burgs as most of the Glaciers in Greenland melt, and fill the ocean with large ice cubes

We might as well give up, and stay home till the Earth is destroyed, by Fire, or by Ice.

Imagine traveling again by ship – nice clothes, great meals, dancing – not crammed in a 28-inch seat, with two others bulging over into your space.

A Cattle Car in the sky.

And they are planning on vertical, slanting board like seats, where you stand during the whole flight, and they can pack the maximum number of passengers in – because of no sit-down seats. Economy class becomes Steerage Class.

But there might be planes with a Solar Cell skin, with great sunlight at 30, 000 feet. A mix of both would be great for the planet.

And don’t forget the Zeppelins they are right now re – designing.

That was elegant travel in the 1930s.