Madonna to star in x-rated “Invading Inbred Zombies of Uranus” 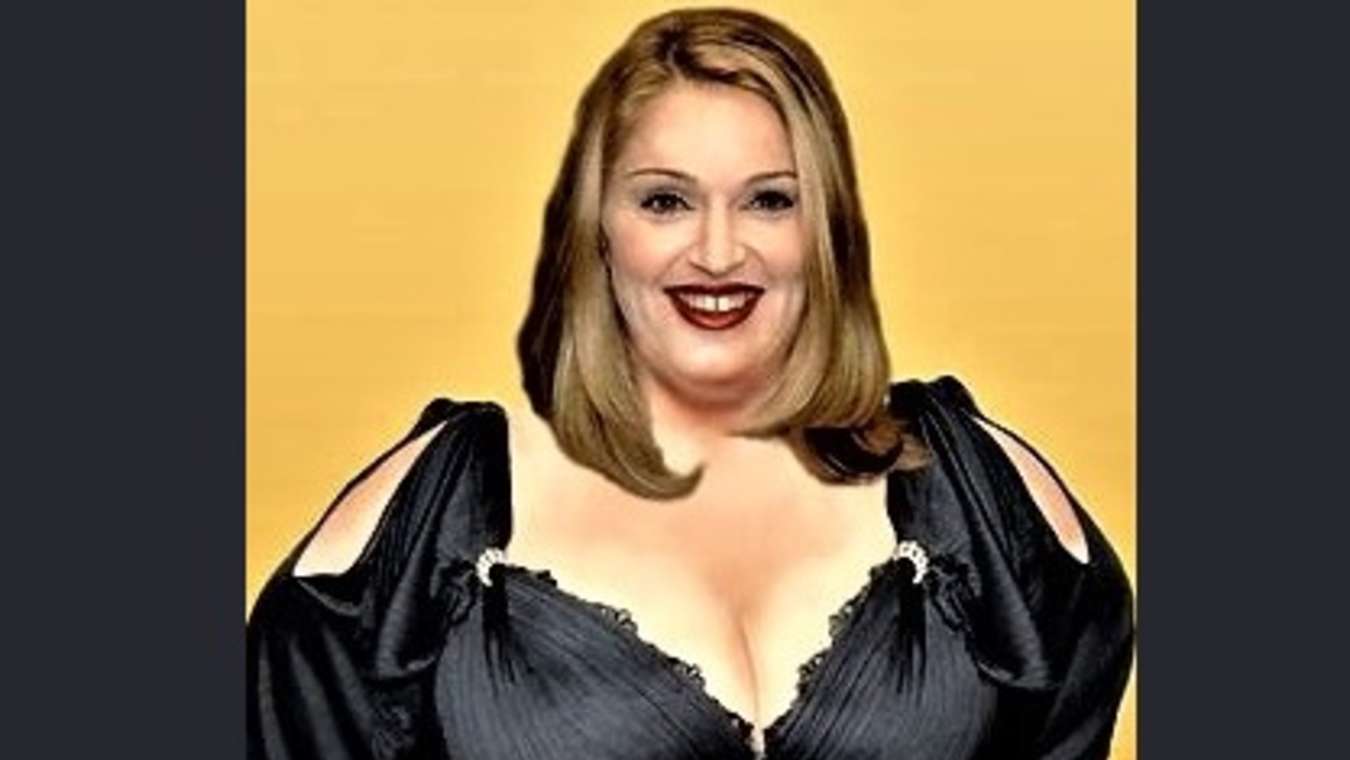 The movie is a Tri-Moon Films production, in association with Sand Castle Pictures, and will also star Bradley Cooper as Tinboonius, Britney Spears as Lolapernia, and Sofia Vergara as Mistress Titalona.

Cohen spoke with the motion pictures make up artist, Fifi Flamingo, who said that each morning it took him 4 hours and 35 minutes to make the 63-year-old Madonna go from looking 73, to looking 43.

Fifi, recently confided to Anderson Cooper that old Lard Belly Trump made a pass at him when he visited the White House back in 2017.

Meanwhile, Madonna is reportedly upset because she thought that she was going to sing the film’s theme song, “I’m a Uranistic Type of Space Alien,” but instead, the movie’s producer said that the song will be sung by the world’s oldest teenager, 32-year-old Taylor Swift.