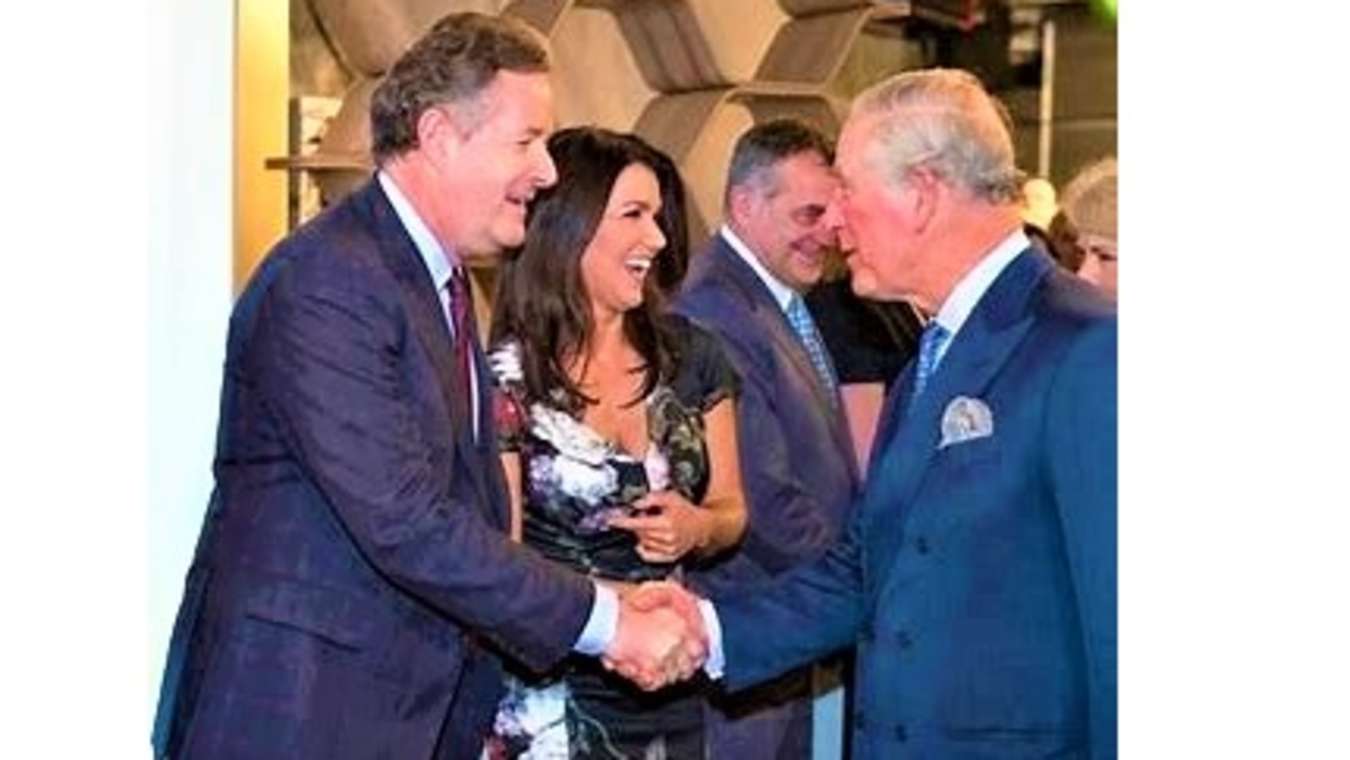 
LONDON – (Satire News) – Prince Charles wants to be the new prime minister of England so bad that he can taste it.

His wife Camilla Parker Bowles said that he told her that next to having sex with her every night, he would love to be the leader of the British people.

Charles noted that he definitely has the support of his mum, and just about every Buckingham Palace royal guard.

He then stated that he knows a lot about a lot and he is 103% certain that he would make a spiffingly fine prime minister.

The Prince of Wales commented that his mum’s best friend Piers Morgan told him that he also wants to take Boris Johnson’s place.

Piers then stated that his initials are P.M. just like the initials of the name prime minister – so he commented “Voila, dat settles it dunnit mate?”