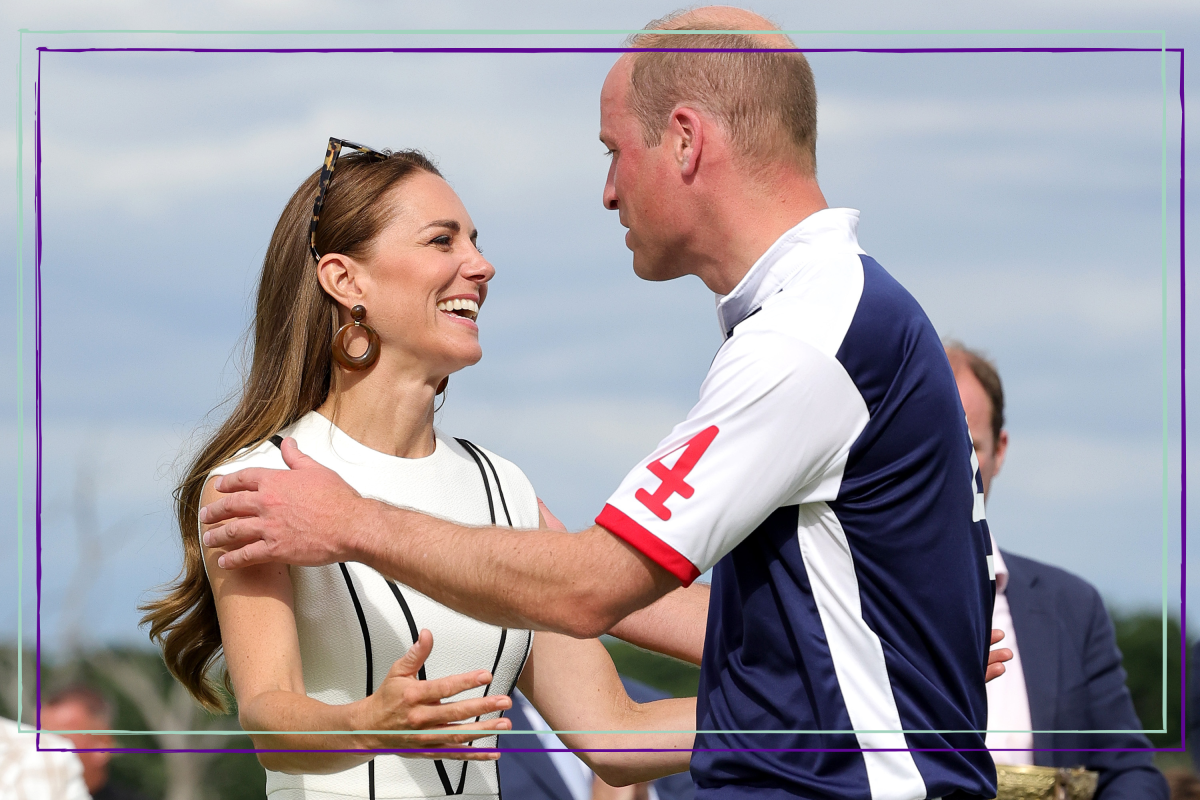 Kate Middleton and Prince William are not shy of a family holiday but that could all be about to change.

Prince William and Kate Middleton are currently on their annual, two-month long summer break with their children Prince George (opens in new tab), nine, Princess Charlotte (opens in new tab), seven, and Prince Louis, four. But the pair have been warned that their holiday habits are becoming a “problem”.

Prince William and Kate have been making appearances at Commonwealth Games (opens in new tab) in Birmingham this week but have a small number of public appearances pencilled in over the coming months.

The family often enjoy breaks to their secretive Scottish abode and are expected to join the Queen (opens in new tab) in Balmoral later this month. The senior royals are not expected to fully return to their posts until early autumn as they spend time with their children.

Royal expert Daniela Elser wrote for news.com.au, “It’s time for the Cambridges to give up this royal perk. They can’t have their nearly 100 days of holiday per year and still try to sell themselves as the Duke and Duchess of Relatability.”

Some have criticised the pair’s fondness for holidaying over the summer, with Daniela adding, “There’s no way around it: William and Kate have a holiday problem.

“At issue here is that just because they can take months of the year off and that traditionally members of the royal family have, does not mean they should.

“The Duke and Duchess can take vast swathes of time off whenever they fancy because they have complete control over their schedules, aside from key events like Trooping the Colour and Remembrance Day, meaning they can spend a week on the beach, even if it is in the Cornish Isles of Scilly, rather than at their 19th-century mahogany desks whenever the mood strikes.

“There is also the fact that this bad habit also serves to revive the Lazy Kate narrative that haunted her for years.”

Before Kate and William’s wedding in 2008, a senior aide reported that the Queen thought Kate needed to “get a job”.

The source told the Daily Mail, “The Queen has admitted she has no idea what Kate actually does,” before adding that Her Majesty is “of the opinion that Kate should be working. She believes in a modern monarchy and feels very strongly that the royals should be leading by example.”

At the time, the source also said, “Mostly she just waits for William to come home so that they can go on another holiday.”