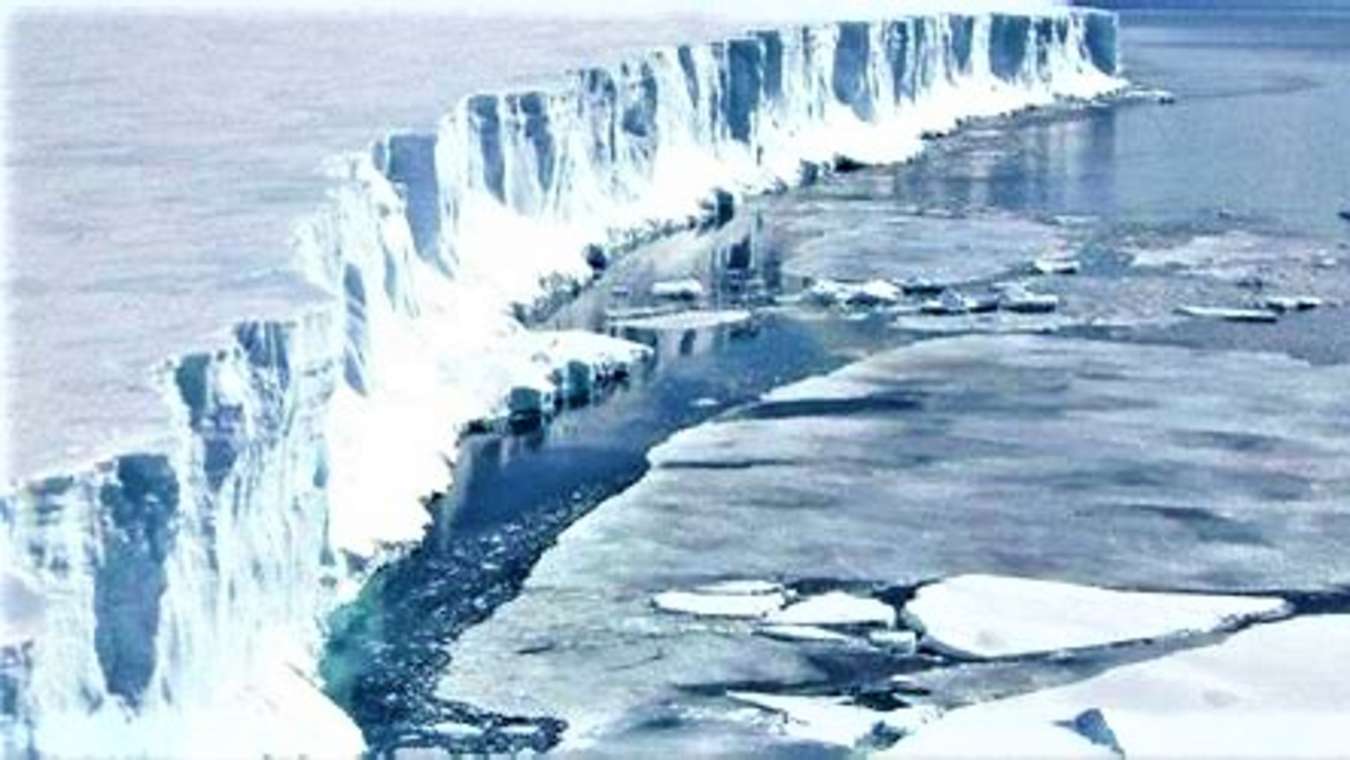 
SOMEWHERE IN THE SOUTH POLE – (Satire News) – A team of Icelandic scientists traveled to the South Pole to study the effects of global warming.

The team of five members were led by Lars Bushinquick, who is the world’s foremost expert on anything to do with the South Pole.

The team of Icelanders report that they have ascertained that due to the climate change, just within the past two weeks, a grand total 725 tons of ice have melted and are now in liquid form. ■