Trump restaurant in Austin County, Texas has girls with guns 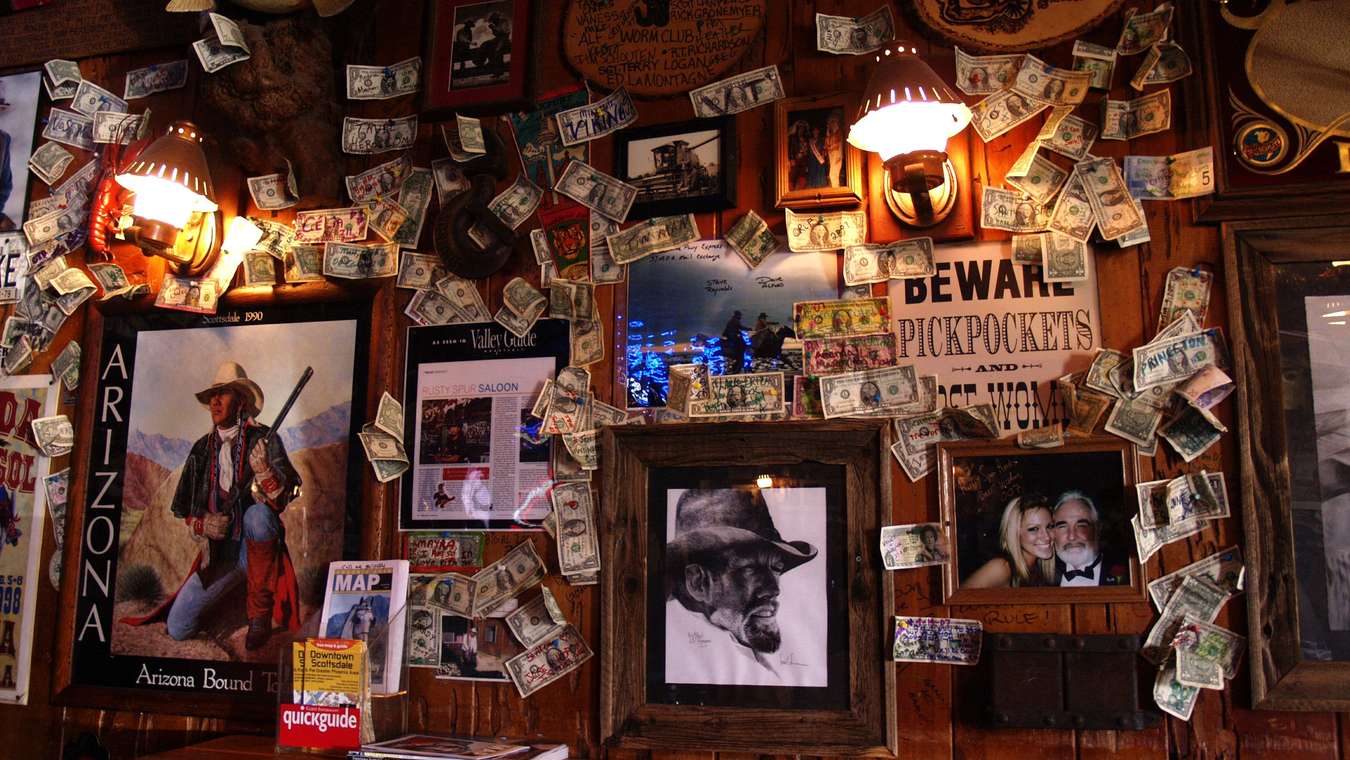 
A Lebanese immigrant has opened a new restaurant in Austin County Texas Called ‘Trump Burger’, and it is very popular.

Eighty percent of county residents voted for Trump in 2016 and are loyal Trump Burger eaters.

The waitresses wear pink cowgirl outfits and, it being Texas, have real Guns in their pink gun belts.

The guns keep falling out of the holsters. Part of the charm of the place. After all, it is still the Wild West out there.

Occasionally, at busy times, one of them shoots herself, or a customer, in the foot.

Signs on the walls say, ‘No Immigrants Allowed’, ‘Damn Democrats’, ‘Nancy Has No Hooters’, and other cute signs.

The signature Trump Burger is big and fat, the way Trump likes it – with a Lebanese sauce on the side that locals have gotten to love. Almost as good as hot sauce, they reputedly say.

The “No Immigrants” sign is false, as the kitchen is loaded with illegal Mexican workers – who run out the back when the Border Patrol comes by for lunch.

There is no word yet if Trump will sue for unauthorized use of his name – demand a cut of the profits – or expand the restaurant idea to other states.

Needing money – probably the second one.