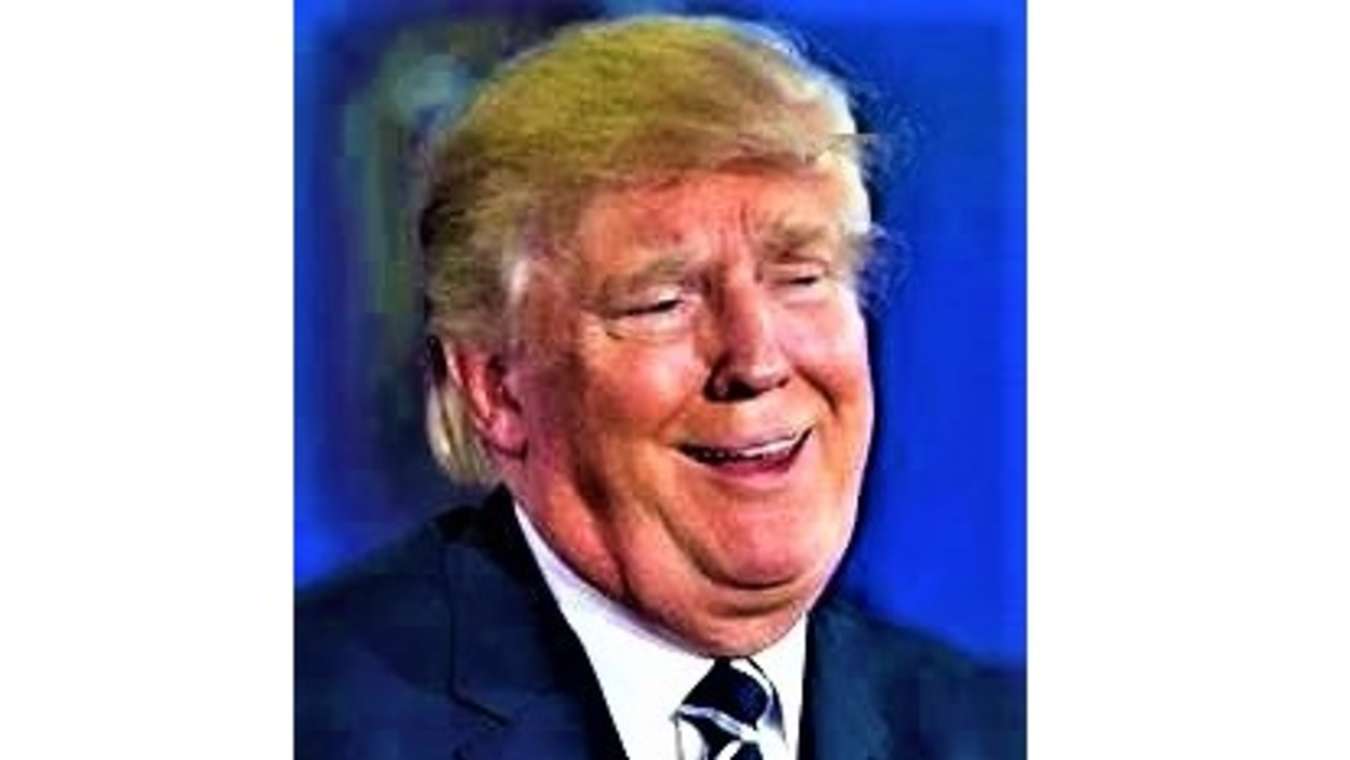 
DETROIT – (Satire News) – The former Golfer-in-Chief flew to Detroit on TransCountry Airlines, to see a specialist who deals in advanced stages of Fibbafucism.

Merriman Webster defines Fibbafucism as the end result of an individual constantly lying so damn much that he becomes a habitual pathological basket case due to his tongue becoming engorged with Fissacrapatumin, which causes brain cells to disappear on a daily basis by 21,000 units.

Donald Jonathan Erasmus Trump, known nationwide as the biggest con artist in history, scheduled the doctor visit, on the advice of his hot, sexy future daughter-in-law (Kimberly Guilfoyle) as he affectionately refers to her.

Trump wanted Ivanka to go with him, but of course she hates every fucking gut within his fat-ass body (her words).

He then asked Don Jr., (aka Dopey) who said that he was busy trying to cure a case of the New England Shakes.

Lard Belly then tried to call Eric (aka Goofy) but his answering machine message said that he could not come to the phone because he was in the bathroom playing with his bibidy boo (penis).

So the most hated American ever, had to fly commercial and all by himself.

SIDENOTE: It just goes to show you like Confucius said a long, long, time ago. “He who constantly hurls racist, predatorial, shit will have the shit come back and hit him in his racist predatorial face quicker than it takes a bumble bee to jack off.”