Vietnam set to save America! 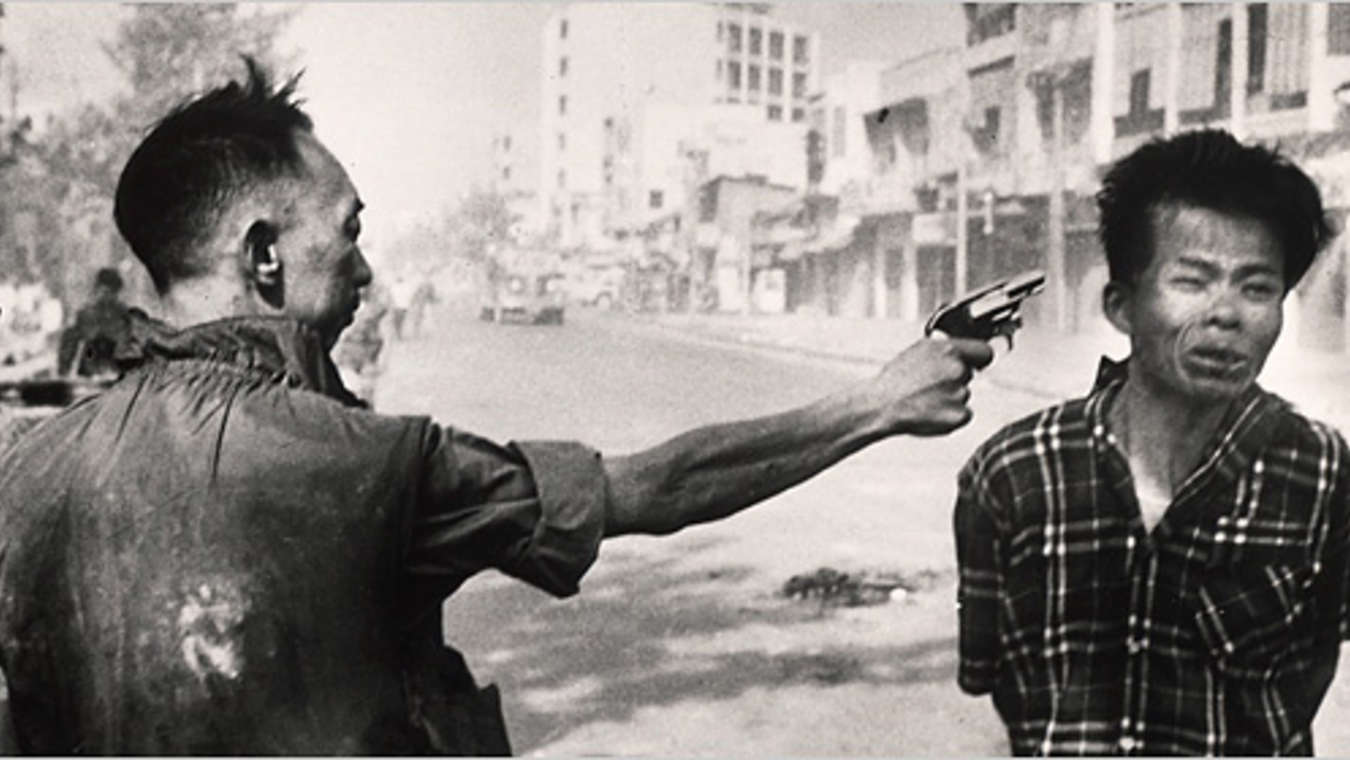 
In a bizarre and wonderful twist of historic irony, Vietnam has vowed to send soldiers, planes, ships, and whatever else America needs if there is another civil war in 2024.

A spokesperson for the Vietnam army has said: “Back in the 1960s, Vietnam just wanted to get rid of the foreign invaders who had ruled us for too long.

“We saw what China and Mao did to their colonizers – America being one of them – and since we were kicking France’s ass, we thought why not keep kicking?

“France was amazed that such a tiny Asian country could bitch slap a major European power.

“The Americans figured the French were too weak for a good old fashioned war (Algeria was coming along nicely, but wasn’t perfect), so the Americans thought they could take over where the French failed … and we kicked their asses too!

“Some wanted the Americans to stay, but the true Vietnamese people wanted their freedoms returned.

“We were just having a lovely little civil war … why did the Yankees think they had to interfere? No problem, Vietnam will do the same as they did.

“Could you imagine if we were there in the 19th Century during their first civil war?”

The spokesperson refused to say exactly which side it would fight for and which against?

Has Trump paid them off to be renegade soldiers fighting for His cause? Is Trump already amassing a standing army of his own? Will the Vietnamese be fighting Proud Boys and QANON nutjobs and other Neo-Nazis, some with cushy jobs in government?

Too early to say …

… but when the dust settles and the blood dries, the real question will be: Who will make a movie of “The Vietnamese Liberation of America”?

Oliver Stone, are you there, cameras warming up, ready for ACTION!