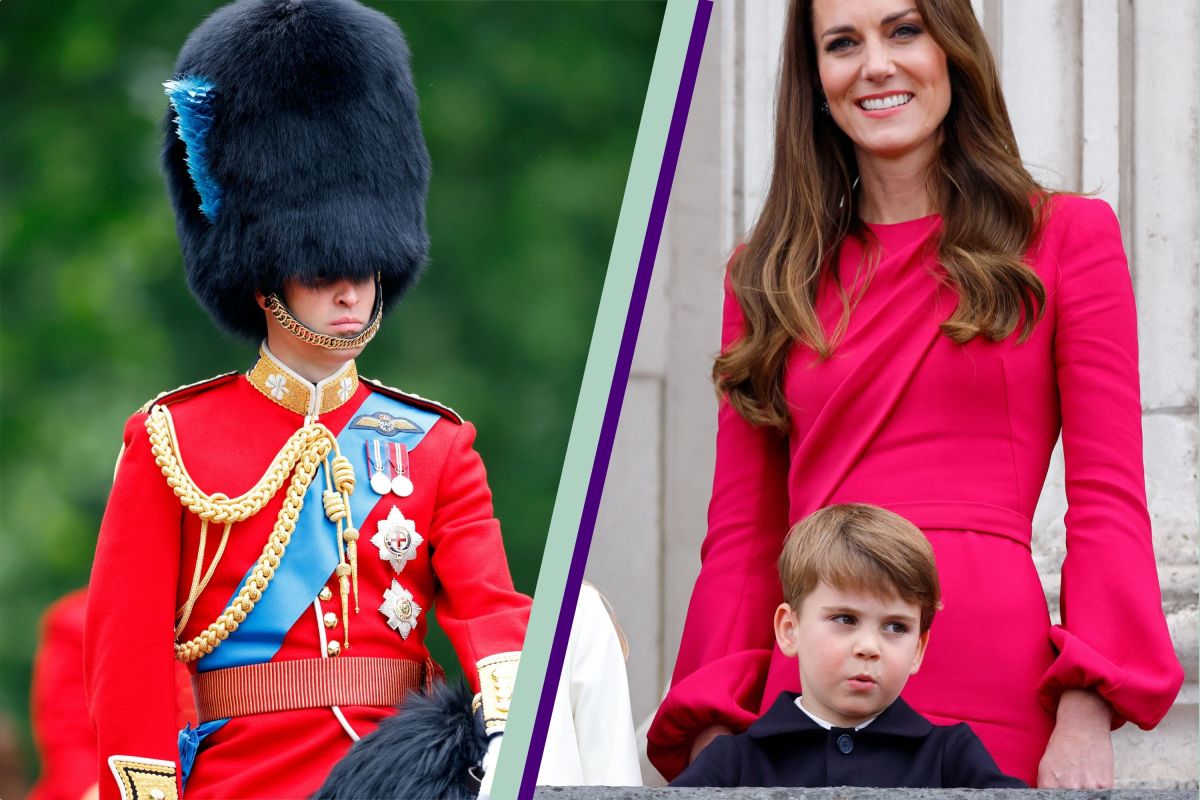 Members of the Royal Family have hugely important official titles that date back centuries, and it is no different today.

Prince Louis older siblings, Prince George and Princess Charlotte, will eventually take on some of the most important senior royal titles when they reach adulthood and their father becomes King (opens in new tab).

But the youngest Cambridge sibling is expected to carry a title that has significant ties to royal history and a particular sentimental connection for The Queen.

His current title is His Royal Highness Prince Louis Arthur Charles of Cambridge, and he sits fifth-in-line to the throne. But this will all change when his grandfather, and then again when his father, becomes the king. (opens in new tab)

When Prince Charles becomes King (opens in new tab) and therefore Prince William becomes the Prince of Wales, Louis will be officially known as HRH Prince Louis of Cornwall and Cambridge.

The addition of ‘Cornwall’ to the young Prince’s title comes from the passing down of the most senior Dukedom, the Duke of Cornwall, to his father from Prince Charles.

Looking further ahead, Prince Louis is in line to inherit a historic Dukedom when he marries.

Royal tradition dictates that the Duke of York title be given to the monarch’s second-oldest son. So, if Prince William is on the throne and the title is vacant, then Prince Louis will likely take on that style.

The Queen also gave the title to Prince Andrew, who is widely regarded to be her favourite son, when he married Sarah Ferguson in 1986. Andrew still holds the title, so it would be unavailable to give to Prince Louis if Andrew was still alive when the Prince chooses to marry.