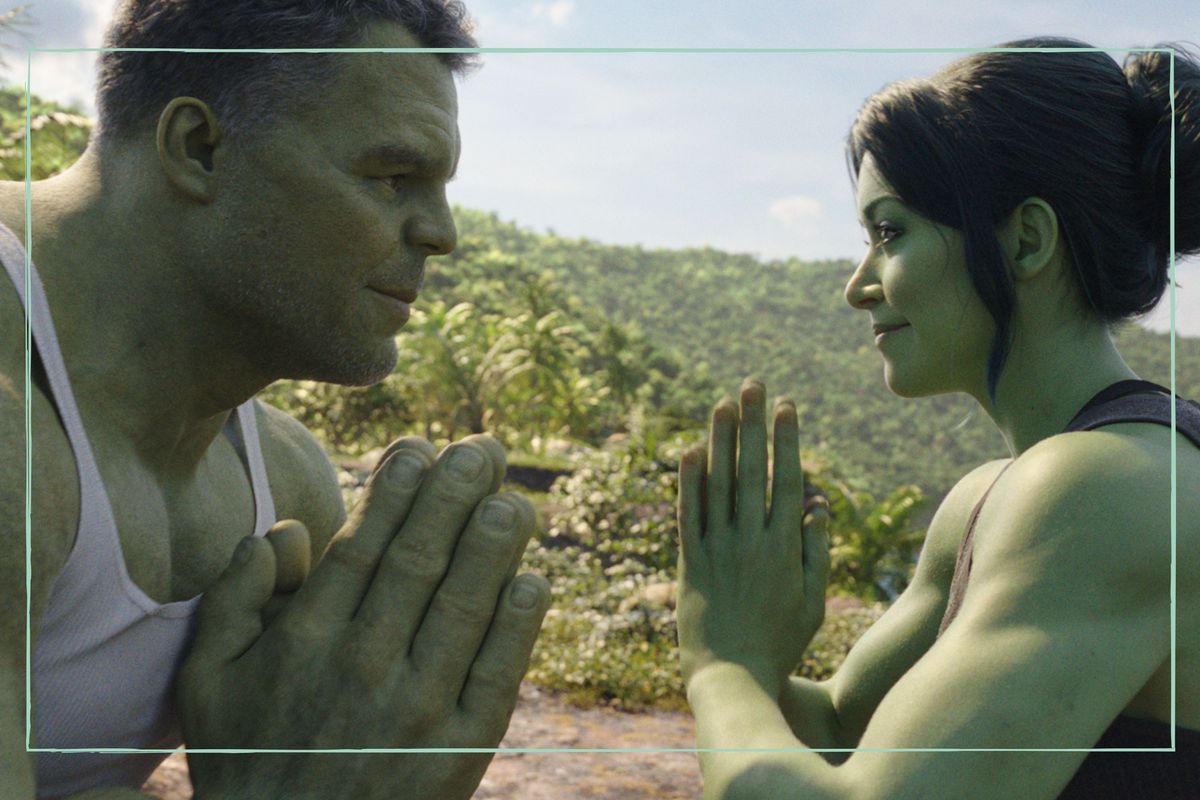 It looks like 2022 is going to be the year of Girl Power as She-Hulk: Attorney at Law lands on Disney+.

Fresh from England Women’s football team (opens in new tab) winning the Euros’ 2022, a new kick-ass Marvel comedy series is about to be released featuring a female lead She-Hulk – the female counterpart of Hulk – who also happens to be a lawyer who specialises in superhuman-oriented legal cases.

The series is directed by Kat Coiro and Anu Valia; Jessica Gao is head writer and fans of Marvel shows like Doctor Strange (opens in new tab) or Wakanda Forever (opens in new tab) are keen to know when the show is set to air, as we look at all you need to know…

There will be nine x 30 minute episodes of She-Hulk: Attorney at Law. These will be available for streaming on Disney+ each Thursday following its official release. The episodes will conclude on October 13. Not much has been given away about the episodes when it comes to their synopsis.

She-Hulk: Attorney at Law episode one will be released on Thursday August 18th. Each subsequent episode will air the following week, as follows;

The plot of She-Hulk: Attorney at Law follows the life of Jennifer as she navigates the complex job of an attorney who just so happens to be a green super-powered Hulk. Cousin of a Marvel Cinematic Universe regular, Bruce Banner (Mark Ruffalo, star of The Avengers and Spotlight), she inherits his irradiated superpowers by accident when she after gets accidentally cross-contaminated with his blood.

Standing at 6ft 7 inches, Jennifer struggles to come to terms with her new capabilities and indeed doesn’t want them. Viewers will see her attempts to reject the changes for as long as she can to create a “fun tension” between her and She-Hulk character.