When will the National Insurance increase be reversed? 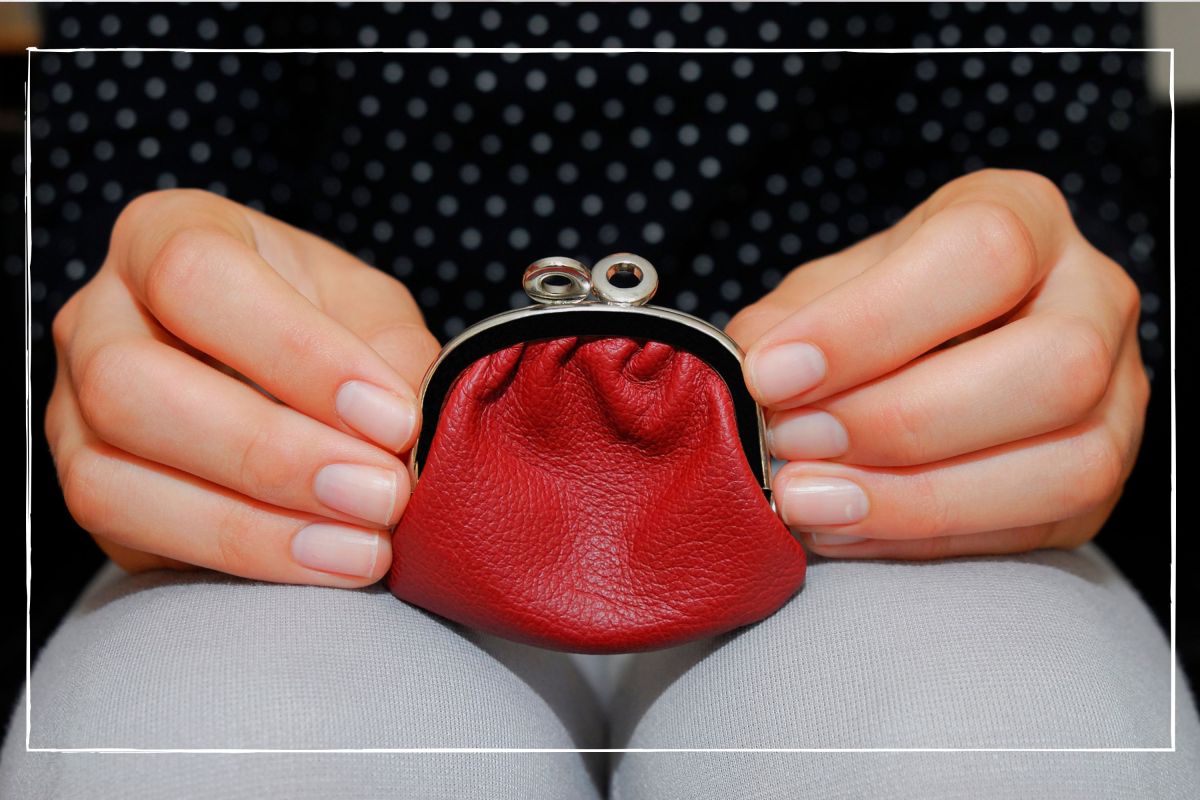 The National Insurance increase that came into force in April 2022 will be reversed, Chancellor of the Exchequer Kwasi Kwarteng has announced.

National Insurance had gone up (opens in new tab) by 1.25 percentage points in April to help raise money for health and social care in England.

A planned Health and Social Care Levy that was due to come into force in April 2023 has also been scrapped. According to the government, the reversal of the National Insurance (opens in new tab) (NI) hike and the scrapping of the planned levy means that almost 28 million people will be £330 better off in the next tax year on average.

The National Insurance threshold (opens in new tab) change that came into effect in July 2022 will remain in place when April’s increase is reversed.

When will the National Insurance increase be reversed?

The 1.25 percentage point National Insurance increase that was introduced by former Chancellor Rishi Sunak in April 2022 will be reversed from 6 November 2022, the Treasury has announced.

The announcement comes the day before Kwasi Kwarteng is due to deliver his mini Budget (opens in new tab), where more tax cuts and other measures to grow the economy and help families cope with the cost of living crisis are expected to be announced.

Chancellor Kwasi Kwarteng (opens in new tab) said reversing the NI hike would help to grow the economy “whilst also allowing the British public to keep more of what they earn.”

The National Insurance threshold change that was introduced in July 2022, will remain in place. The increase to the threshold, the point at which people start to pay National Insurance, meant that 2.2 million of the poorest people in the UK no longer had to pay NI. For others on salaries of around £35k per year a less, the 1.25 percentage point increase was effectively cancelled out.

I can confirm that this year’s 1.25% point rise in National Insurance will be reversed on 6th November. Its replacement – the Health and Social Care Levy planned for April 23 – will be cancelled.A tax cut for workers. More cash for businesses to invest, employ and grow. pic.twitter.com/qssnBaNywKSeptember 22, 2022

How much National Insurance will I pay from November?

The amount of National Insurance you pay will depend on how much you earn. Use the table below to see what rates you are paying now and what they will be when the reversal is implemented from 6 November.

If you are employed

If you earn more than £967 per week, you are currently paying 3.25% National Insurance but this will come back down to 2% from 6 November.

Most employees will see the National Insurance cut in their November pay packet, but depending on your employer’s payment system, some people may not see the impact until their December 2022 or January 2023 pay packets.

The Treasury says: “Although individuals should contact their employer for refunds as a first port of call in all circumstances, there may be circumstances where individuals may need to apply to HMRC for a refund (for example, if their employer is no longer trading, or if an individual has moved roles and their previous employer has confirmed they are unable to issue a refund retrospectively themselves).”

If you are self employed

According to the announcement from the Treasury “Self-employed people and company directors will pay a blended rate of National Insurance – taking into account the changes in rates throughout the year – when they submit their annual self-assessment return.”

It is likely that more information will become available in the coming days and we will update this page with the latest information as soon as we have it.

How much money will I save when National Insurance is cut?

Don’t forget, this cut in November is happening at the same time as the payments as part of £400 energy rebate (opens in new tab) that was also announced earlier this year.