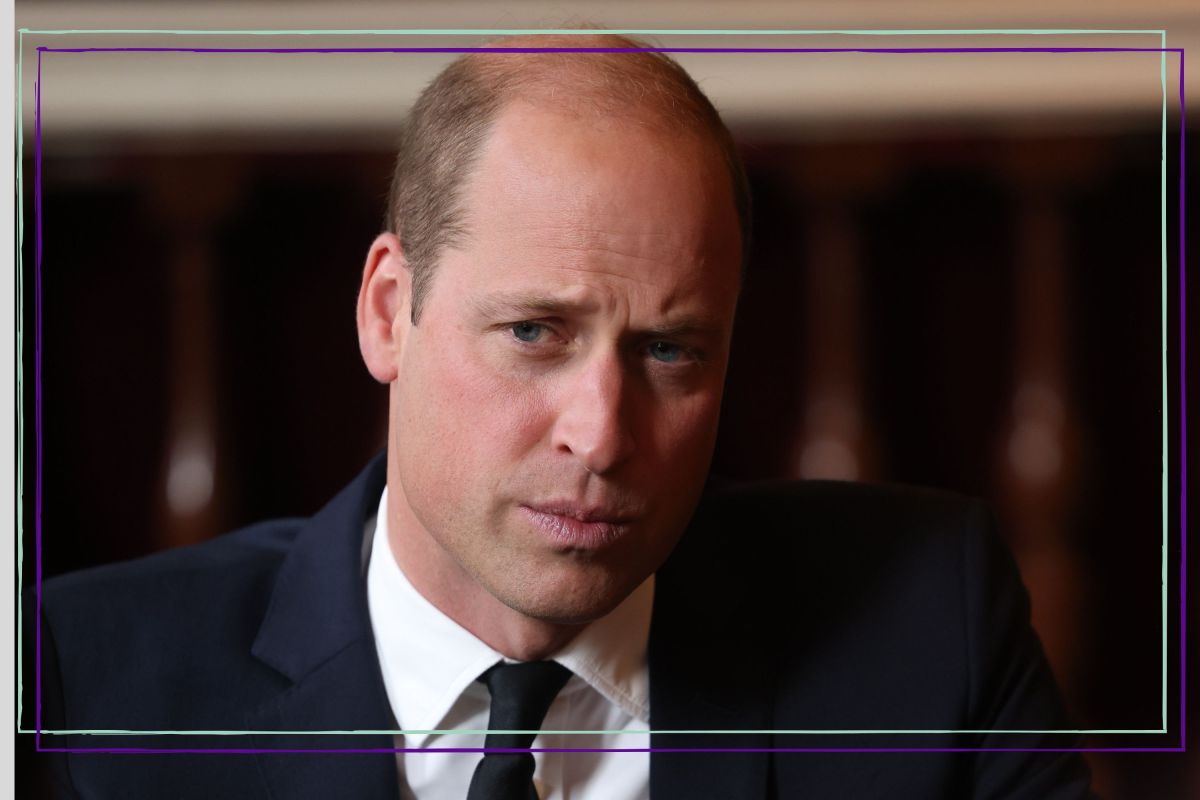 Prince William’s heartbreaking admission about grief saw him reflect upon getting “choked up” over special tributes to Queen Elizabeth.

During his first public appearance since Queen Elizabeth II’s funeral (opens in new tab) on 19th September, Prince William revealed there were certain special tributes to her that got him “choked up” as he grieves his beloved grandmother. The Prince of Wales, who is now first in the royal line of succession (opens in new tab), was accompanied by the Princess of Wales as they visited the Windsor Guildhall to meet volunteers and staff members.

Princess Catherine honoured the Queen and Prince Philip (opens in new tab) with her choice of respectful outfit and both she and Prince William thanked those who’d supported the crowds and helped organise floral tributes near Windsor Castle (opens in new tab) on the day of the funeral. Prince William’s heartbreaking admission reportedly came as he discussed with staff members how difficult the past few days must have been.

According to the BBC (opens in new tab), it was then that the Prince of Wales reflected upon how he was able to draw some comfort from the outpourings of tributes and messages from others. Though he is said to have added that some moments “catch you out” with their emotional impact.

The Prince is then understood to have revealed that the Paddington Bear related tributes to his grandmother got him “choked up”. He apparently later joked that there’s a new “competition” between Paddington and the corgis for their association with the Queen, but that the Queen’s corgis (opens in new tab) have “been there longer”.

Prince William’s heartbreaking admission comes just a few months after Queen Elizabeth’s sketch with the much-loved fictional bear was shown during her Platinum Jubilee celebrations. Since then the late monarch has often been associated with Paddington and the movie Paddington 2 was shown on BBC in the evening after the Queen’s funeral.

In the Jubilee sketch, the accident-prone bear paid a memorable visit to Buckingham Palace to enjoy tea with the Queen, only for several things to go wrong. Ultimately, he offered the monarch one of his favourite marmalade sandwiches that he said he keeps under his hat for emergencies to which Queen Elizabeth replied, “So do I, I keep mine in here!” before producing one from her handbag.

As it drew to a close Paddington echoed the sentiments of the nation as he declared simply, “Happy Jubilee Ma’am, and thank you, for everything.”

This surprise Paddington video delighted viewers across the country and showcased the Queen’s wonderful warmth and sense of humour. As Prince William and the rest of the Royal Family mourn the loss of Britain’s longest-reigning monarch, it seems that the Paddington tributes in particular have resonated with her grandson.

The royals will remain in official mourning until seven days after Queen Elizabeth’s funeral, with flags at royal residences flying at half-mast.