Universal Credit rule change explained: who does it impact? 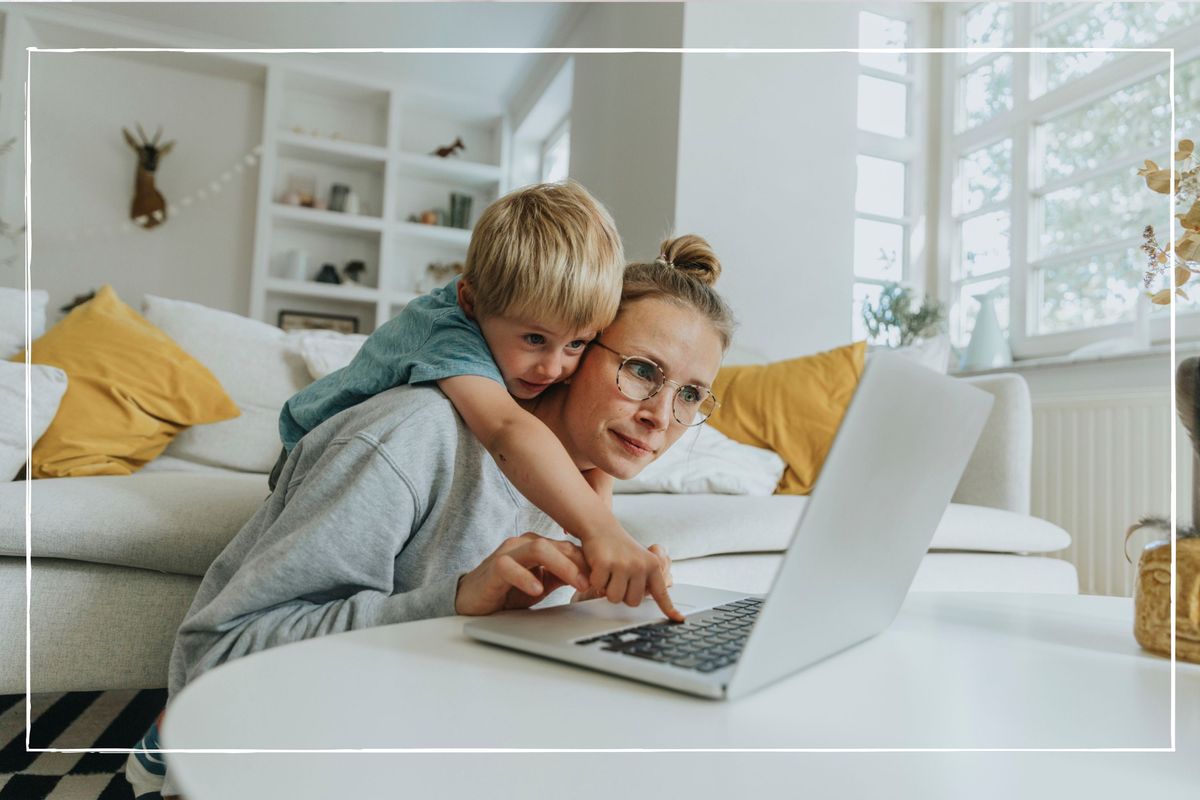 In the mini budget, a Universal Credit rule change has been announced which means tens of thousands of people claiming Universal Credit (opens in new tab) could have their benefits slashed if they don’t work enough hours or try to find more work.

The rule change was announced by Chancellor Kwasi Kwarteng, saying: “These gradual changes focus on getting people back into work and maximising the hours people take on to help grow the economy and raise living standards for all. It’s a win-win. It boosts incomes for families and helps businesses get the domestic workers they need, all while supporting economic growth.”

But the move hasn’t gone down well with poverty and debt experts who accused the government of making the poor poorer while giving tax cuts to the rich.

The Chancellor also announced that the National Insurance increase will be reversed (opens in new tab) in November, income tax (opens in new tab) will be cut from April 2023, as well as changes to stamp duty which come into force straight away. If you missed the statement, here are the five key takeaways you need to know (opens in new tab).

What are the current Universal Credit rules about looking for work and how are they changing?

Currently, people who claim Universal Credit and work nine hours a week or less are expected to meet regularly with their work coach and take “active steps” to boost their pay. But Chancellor Kwasi Kwarteng has now raised the number of hours people have to work before they can stop actively seeking a job.

From 26 September 2022, Universal Credit claimants who earn less than the equivalent of 12 hours a week at National Living Wage will need to take steps to increase their earnings. And from January 2023 the rule will extend to those working 15 hours or less.

This change is expected to move about 120,000 people from the “light touch” scheme into the more “intensive work search” regime. This gives people a set number of hours they have to look for a job each week – those that fail to do so will have their benefits sanctioned. This will mean they get less money.

The Treasury says that certain groups will be exempt from sanctions, including those unable to work due to long-term sickness or a disability.

What do the new rules mean for me?

If you claim Universal Credit, there are certain things you need to do in order to receive your payment. One of these is to “complete work search activities” in line with what you have agreed in your “claimant commitment”.

Your claimant commitment is a personalised document setting out the responsibilities you have accepted in return for receiving Universal Credit, and the consequences of not meeting them.

How much time you are expected to work, or look for work, will vary depending on whether you have caring responsibilities, such as children.

If you think you might need to follow the new rules, you should check with your work coach and also keep an eye on your online Universal Credit account.

You might find that the rule change means having to fork out for more hours of childcare, or taking a job in a sector where you don’t have experience.

Why are the Universal Credit rules changing?

The government says the rule change aims to get more people into work, boost people’s incomes and grow the economy. But critics say the changes will make life more difficult for people on low incomes or those with caring commitments.

Dr Dora-Olivia Vicol (opens in new tab), CEO of anti-poverty charity the Work Rights Centre, said: “We’re alarmed by the chancellor’s pledge to reduce people’s benefits if they don’t fulfil their job search commitments. Britain doesn’t have an unemployment problem, it has a low-wage problem. This is a shocking example of punitive policy, which will only make the poorest poorer.”

Michael Clarke (opens in new tab), head of information programmes at poverty charity Turn2Us, said: “The introduction of a new punitive policy aimed at part-time workers on benefits will no doubt cause significant distress and impact people’s mental and physical wellbeing during what is already a difficult time.

“Helping people into stable and secure work which is suitable should be a positive step. However, the government must implement more effective policies, such as affordable and accessible childcare, to remove the barriers that prevent people – disproportionally women and caregivers – from getting back into work full-time.”

Over 50s are also being encouraged to go back to work

The Chancellor also announced plans to encourage over 50s back to work – thousands stopped working during the pandemic and haven’t returned. He said that rising economic inactivity in the over 50s is contributing to shortages in the jobs market, driving up inflation and limiting growth.

Under changes announced today, jobseekers over the age of 50 will be given extra time with Jobcentre work coaches.

Becky O’Connor (opens in new tab), head of pensions and savings at interactive investor, said: “Efforts to support the over 50s who want to work but can’t find the right jobs are welcome. But the jobs available need to be right for people in this demographic, which means more flexible and part-time work.

“The over 50s were leaving the workforce because work didn’t work for them – unless the jobs on offer improve, efforts to get them back to work are unlikely to be effective.”